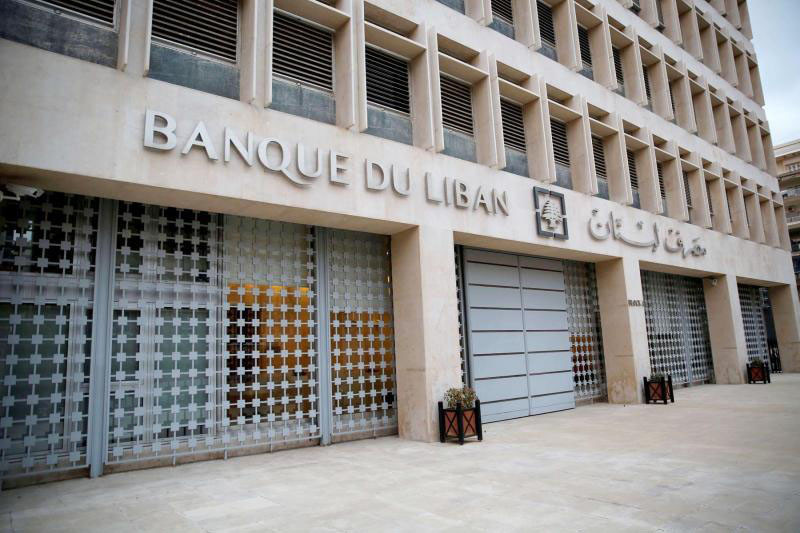 - The public funding crisis was initiated in Q2 2018 when local commercial banks stopped partaking in the Ministry of Finance’s LBP debt tenders . The gap created by them leaving the market was initially filled fully by Banque du Liban (BDL); however, since the end of Q4 2019 a deal was drafted with BDL for it to finance the deficit created by the public wage bill, debt servicing, and transfers to Electricité du Liban (EDL).

- The treasury’s dollar needs in 2018 were financed via a swap with BDL at cost of 1%, transferring most of the debt servicing burden to BDL; this operation has raised the quasi-fiscal deficit held at the Central Bank in total opacity. Similarly, 2019’s budget brought a proposal to issue debt yielding 1% and its figures assume the issuance is fully subscribed. However, the banks are not willing to subscribe in such low yielding debt whereas BDL stated it would look into alternative funding arrangements with the Ministry of Finance without providing further details.

- Due to the funding crisis payment, arears have accumulated on the Treasury. Figures are not available officially; they have been estimated at USD 3.9Bn by Al-Akhbar :

To boost their reserves pending a sovereign credit rating downgrade, banks have been allowed to record all future proceeds of the most recent batch of unconventional monetary policies as realized profits under the pretext they are retained as provisions. Audi bank has retained as provisions USD 70.10Mn, BLOM kept USD 173.28Mn, and Bank Byblos put USD 157.52Mn on the side during the first half of 2019.  As a result of these operations, five of the six Lebanese banks listed on the Beirut Stock Exchange have seen their aggregate profits drop by 5.50% to USD 570 million in the first half of 2019.