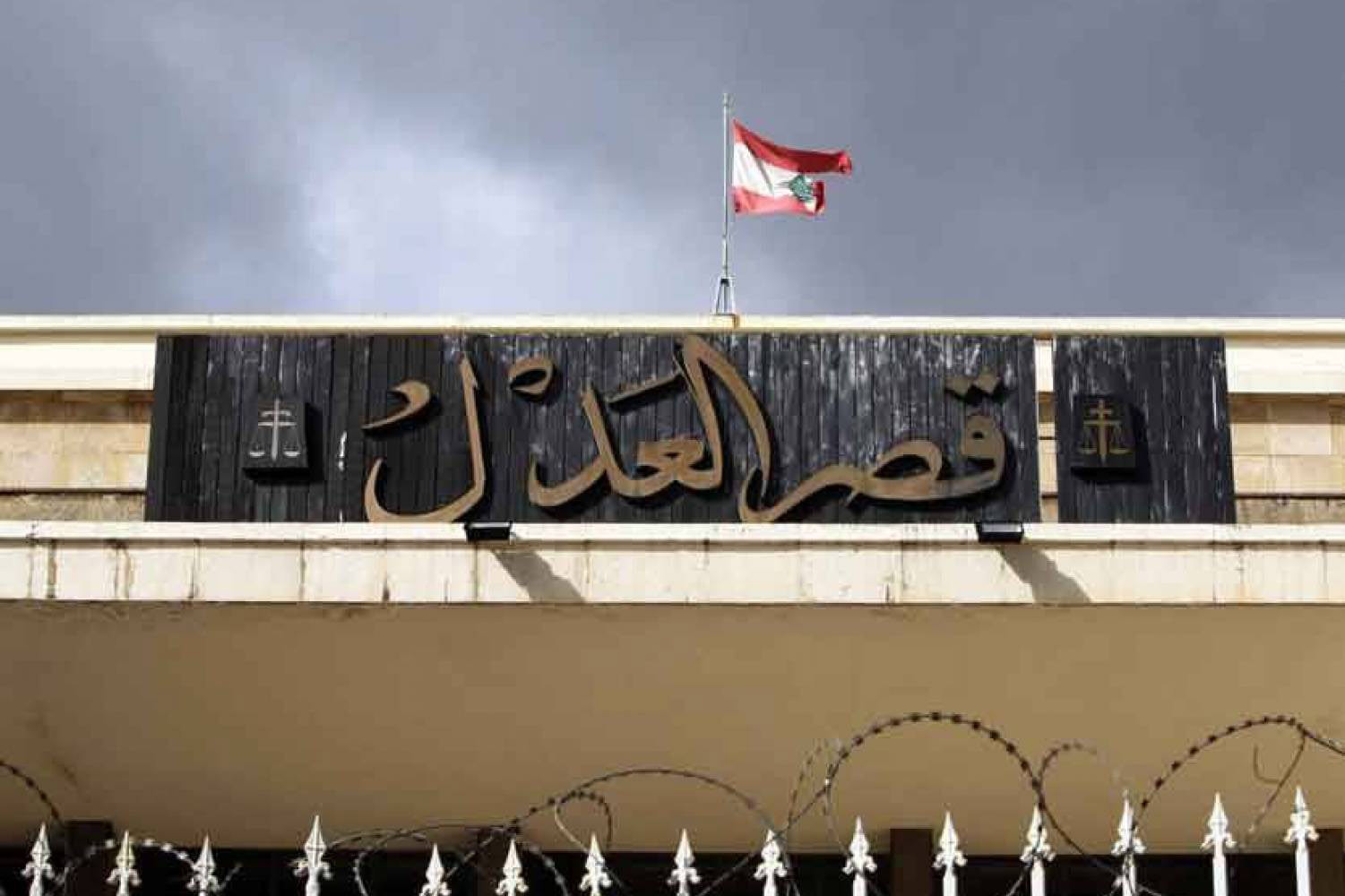 The law proposal for Judicial Independence and Transparency aims to secure and reinforce independent tribunals and judicial institutions in Lebanon.

Kulluna Irada and The Legal Agenda Launch a new Initiative