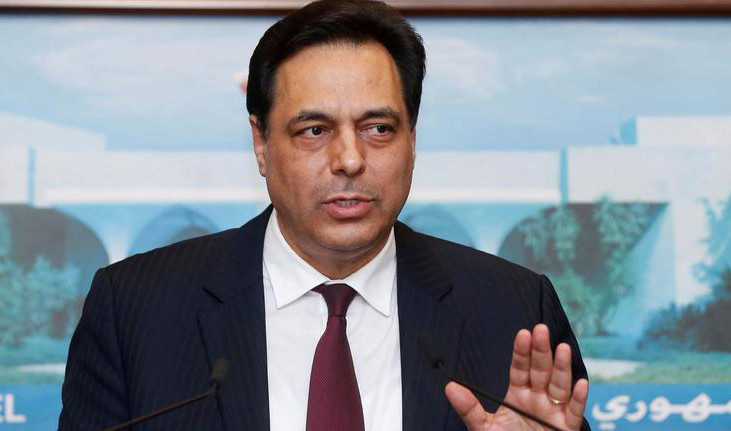 On March 7, Prime Minister Hassan Diab addressed the country and announced the decision of Cabinet to not pay the USD 1.2 billion Eurobond due on March 9, and instead seek to restructure its massive debt as the country's dollar reserves dwindle amid an acute financial crisis.