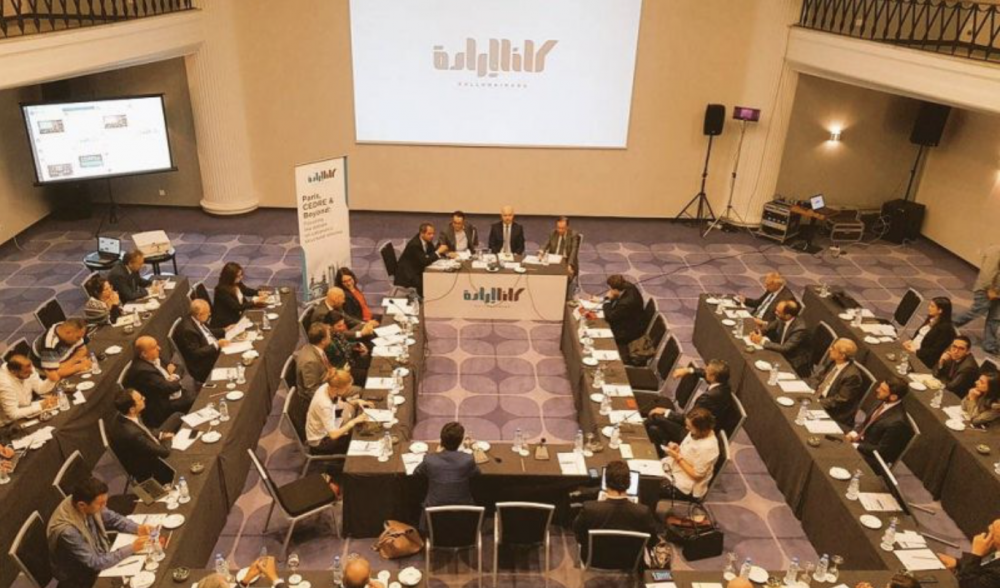 French President Emmanuel Macron announced a major aid conference to be held on April 6 in Paris. In the absence of formal public consultations in this regards, Kulluna Irada took the initiative to do one, by bringing together a series of policymakers, economic experts, representative of the private sector, the media, the political parties, and the donors in a roundtable discussion on 23 March, 2018, titled “PARIS, CEDRE & BEYOND: Focusing the debate on Lebanon’s structural reforms”.

L'Orient le Jour wrote an article about the event, read it (in French) here.