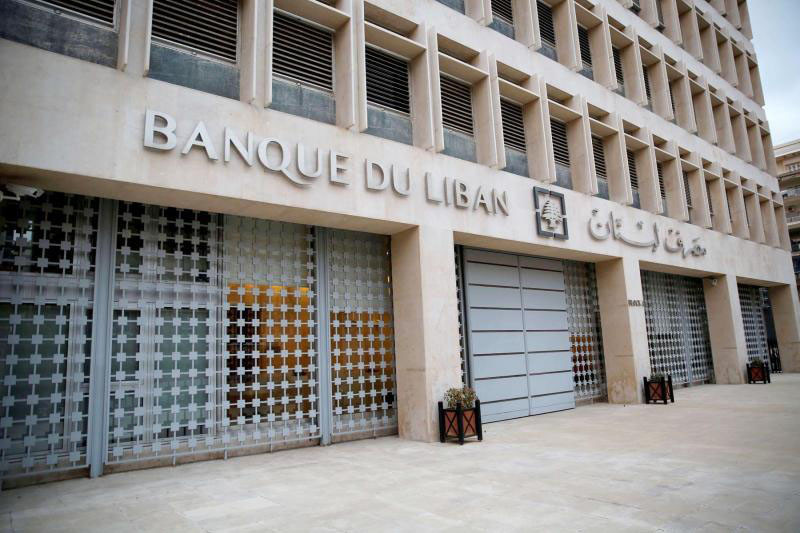 - First, it requires depositors to bear the full burden of recapitalizing banks without first requiring bank shareholders to bear these costs.

- Second, it requires a reduction in depositor FX balances at every bank, regardless of the financial position or solvency of the bank, essentially imposing an unlegislated tax on every depositor.

- Third, the measure does not distinguish between small, medium and large depositors, meaning that the tax is regressive.

- Fourth, the measure supports the habitual logic of buying time and pushing the problems of the balance of payments crisis and financial sector weakness down the road instead of tackling the issues head on.