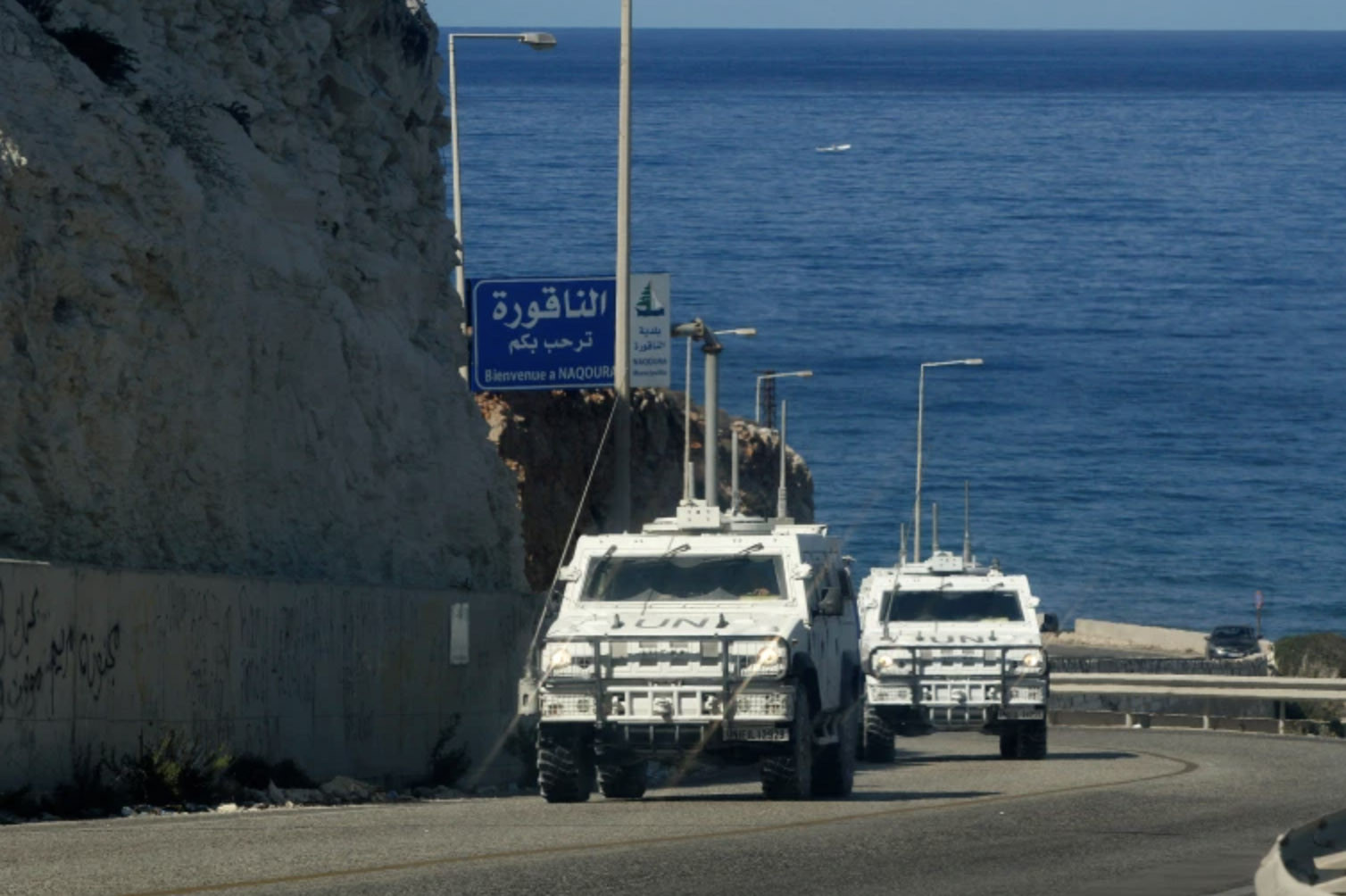 Lebanon and Israel have entered indirect talks over disputed maritime borders. The agenda is set : it is, officially, strictly limited to border delimitations since the Framework agreement, to which both countries conceded, excludes any other matter. But the final outcome of the negotiations is ultimately unknown, and even a successful agreement cannot ensure that all disputes are settled.

Shared reservoirs that straddle internationally recognised boundaries are most likely to remain points of frictions, regardless of what is happening in Naqoura. The presence of resources spreading over both sides of the border have not yet been confirmed between Lebanon, Cyprus and Israel. But as oil and gas explorations continue, experts foresee the discovery of new fields in the disputed Lebanese-Israeli waters.

Official statements have ruled out any mention of shared reservoirs throughout the indirect talks. Yet it is hard to predict, not only the outcome, but also the exact content of the discussions. “We also know that both delegations include energy officials. What we make of this fact is pure speculations because negotiations are confidential, and although there are some leaks, it is insufficient to form a clear picture of what is happening in these rounds of talks”, says Mona Sukkarieh, Political risk consultant and co-founder of Middle East Strategic Perspectives.

But Lebanon might also find it profitable to address the issue. From a technical perspective, both oil and gas are fluid bodies that move around a given reservoir. Separate and independent development of shared fields by two or more parties is likely to cause damage within the reservoir, triggering potential legal disputes. Both countries will find cooperative mechanisms and new bilateral arrangements to be more cost-effective.

Unitization agreements are one of the legal ways, amongst others such as Joint Development Zones (JDZs), that have been developed to preserve the unity of the deposit while respecting the sovereign rights of interested states. They can be defined as the process whereby interest owners of two or more fields, for which separate contracts, licences or authorization exists, enter an agreement for joint development over a common reservoir. All parties receive an interest from the straddling reservoir that is physically developed as a single operating unit. Operations unfold as though the boundary between the contract areas did not exist.

There are today over twenty bilateral unitization or joint development agreements between states sharing reservoirs that are straddling adjacent contract areas. By settling simultaneous claims on subsoil resources, bilateral treaties reached in the late 70s between the United Kingdom and Norway on offshore fields in the North Sea are a notable example of such experiences.

Lebanon is well aware of the potential of unitization agreements to generate new income and pre-empt disputes. The Cyprus-Lebanon Agreement, signed in 2007, brings forward the requirement that shared reservoirs should not be developed before prior agreement is reached. Article 2 specifically mentions that, should natural resources straddle the boundary line, parties are under an obligation to cooperate to reach a framework agreement on the “modalities” of the “exploitation of such resources”. Although never ratified by the Lebanese Parliament, the document sets a principled understanding over maritime borders and the conditions for exploitation.

In parallel, a unitization agreement has been on the discussion table since 2013, and parties decided to “speed things up in 2019”, says Mona Sukkarieh. But unitization talks have been stalled, and no final arrangement has been reached to this day.

The ongoing exploration by Cyprus of Blocks 2 and 9, both adjacent to Lebanon’s EEZ, make the prospect of discovering reservoirs extending into Lebanon’s maritime area a enduring possibility. But without a Framework Unitization Agreement (FUA) fixing the terms for joint development, Beirut cannot hope to share revenues derived from any reservoir that might be discovered. Lebanon and Cyprus may enjoy friendly relations, but the scope for legal disputes remains considerably high in the absence of a framework agreement.

Things might be even more intricate on the Lebanese-Israeli front, where the prospects of negotiating a joint agreement is further away. Potential arrangements between Lebanon and Israel are considerably obscured by the fact that the two countries are still officially at war. If recent history is any indication, Lebanon has systematically rejected “various ideas pitched for the exploitation of potential reservoirs along the border”, “as they would amount to an implicit recognition of the state of Israel”, says Mona Sukkarieh. It is hard to imagine a scenario in which Lebanon would concede to a cooperative mechanism, “unless a creative formula is put forward and doesn’t embarrass Lebanon in that regard”, says Mona Sukkarieh.

A final understanding over maritime borders that is both signed and ratified is a required and inescapable step both with Cyprus and Israel. But in the absence of unitization agreements, they will fall short of any concrete fallout for the Lebanese oil and gas sector.

Read the full "Lebanon Oil and Gas Newsletter" for November 2020, published by Kulluna Irada and The Lebanese Oil and Gas Initiative (LOGI) here.