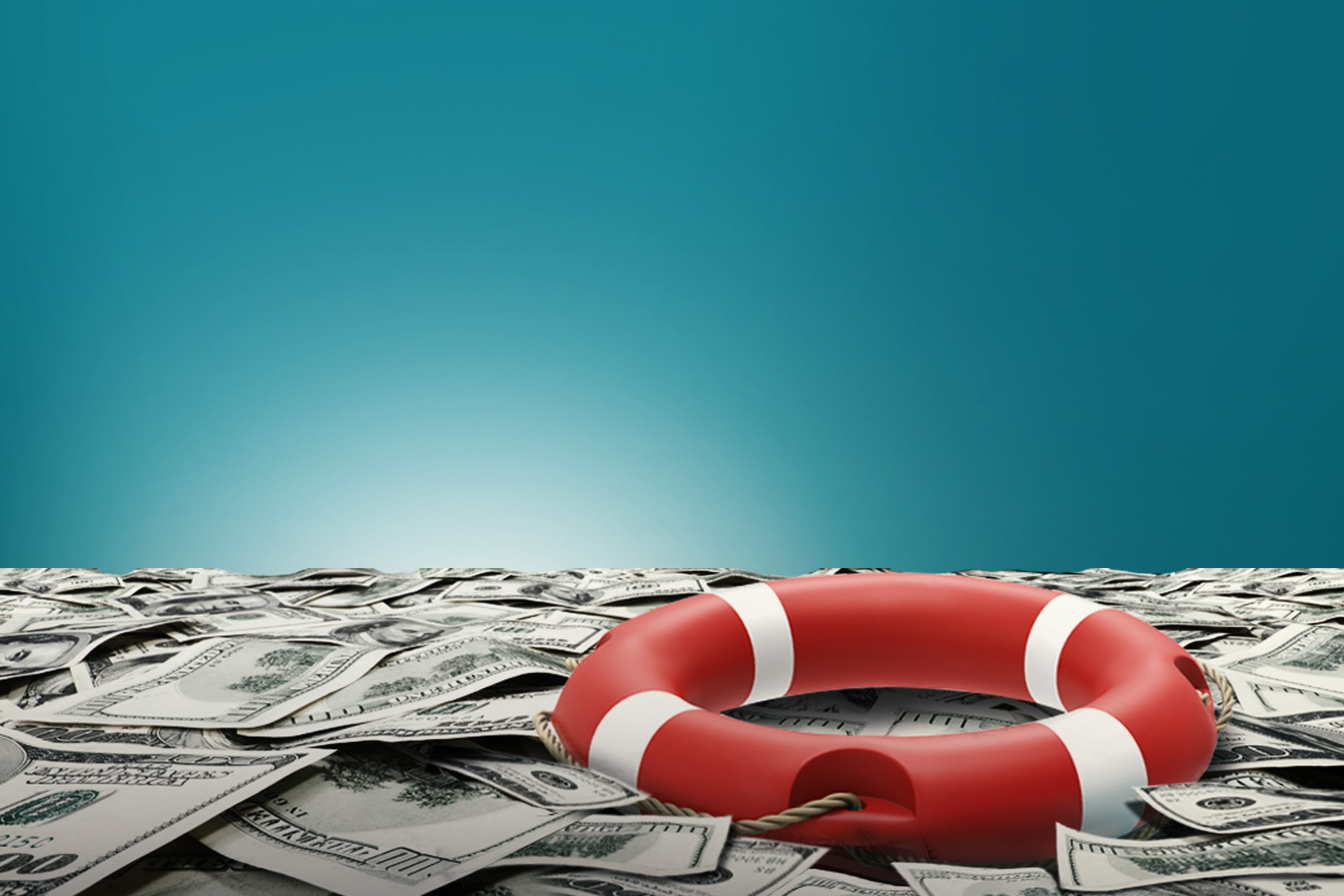 $1 billion to help the Lebanese not the political class

Lebanon will receive almost a billion dollars in Special Drawing Rights (SDR) from the International Monetary Fund. This unconditional allocation will be part of the largest allocation of SDRs in history —$650 billion— and will most likely take place in August. The allocation aims to boost global recovery post Covid19 pandemic. Lebanon’s portion of this global allocation will directly be deposited in the Central Bank (BdL) who in return will credit the treasury’s accounts with the value of the SRDs.

At current SDR valuation, BdL’s foreign assets already include around a billion dollars’ worth of previous SDRs:  195.78 million in SDRs that are available now and an additional quota of 633.5 million in SDRs.

We have no confidence this unexpected gift will be wisely used.  Since 2019, Lebanon has been experiencing one of the most acute crises in modern history with no rational or corrective action by the ruling political class. Half of the country’s vital foreign currency assets were squandered on opaque, partial, and inefficient policies.

Kulluna Irada believes the new SDR allocation should be used to alleviate the unprecedented and unacceptable human suffering of the Lebanese society. We strongly urge the adoption of a three-pronged social safety program:

This social safety net must be part of a comprehensive macro-fiscal plan that stabilizes the economy and places it back on a recovery path.  In addition to establishing a robust safety net, there is an urgent need to:

Kulluna Irada believes that forming an independent competent government with special legislative powers is a prerequisite. This interim cabinet is all the more needed since Lebanon may well be eligible to additional low conditionality funds dedicated to lower income countries. New facilities are currently being discussed by the IMF’s high-income member countries who have pledged to convert part of their own SDR allocations to help countries in need. Without a proper actionable strategic vision based on sound fiscal and monetary policies it will be impossible for Lebanon to benefit from such much-needed support.

Special Drawing Rights are not money. They are an accounting unit for IMF transactions with other member countries. The IMF issues SDRs to members’ central banks as a reserve asset.

The receiving country has two choices: use SDRs to pay back a portion of its IMF debt or exchange through a VTA (voluntary trade agreement) with other IMF members, at a low interest of 0.05%.

The exchange is voluntary. However, the IMF can designate countries with strong financial position to accept purchasing the SDR from the asking country if no voluntary agreement between countries was concluded. In the past, few exchanges took place as the process turned out to be quite complicated. This time, the IMF is working on facilitating these exchanges through a “single window” mechanism and will publish information on SDRs trades, engage with participants in the Voluntary Trading Arrangements to confirm or update terms and reach out to potential new participants in the VTAs.