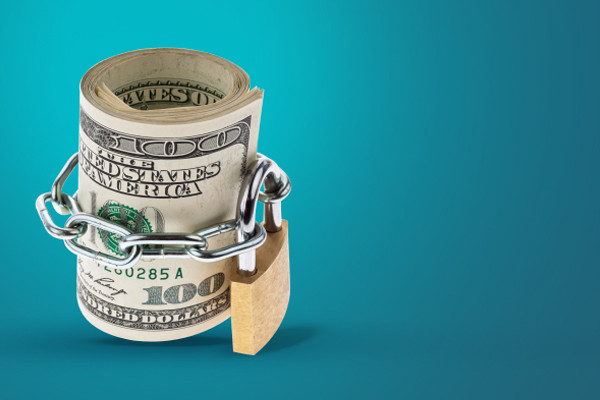 The Latest Draft Law in Circulation is Far from Being That

While the latest Expedited Project Law on the Temporary Controls on Services and Operations of Banks has been rejected by the relevant parliamentary committees beginning of this week, the establishment continues to push for a slightly amended version. Kulluna Irada reiterates its deep concerns about the draft law currently in circulation, while stressing the importance of issuing a fair and efficient capital control law at the earliest.