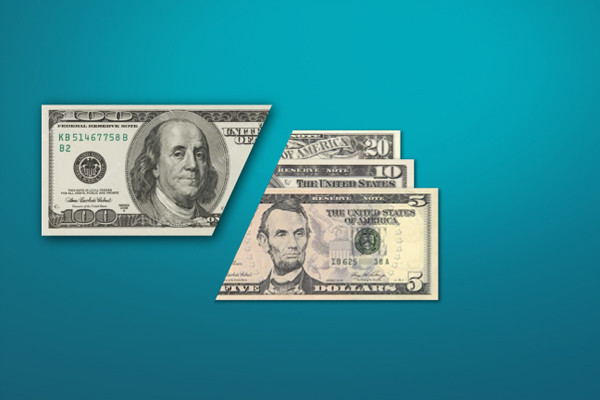 Over the past few days, the government and BDL announced a scheme aiming at controlling the exchange rate by supplying depositors with actual US dollars at an extremely punitive rate. Our objection to that approach cannot be stronger. Absent a comprehensive economic program, the impact of that kind of inequitable and opaque FX intervention will inevitably be short-lived, easily corrupted, and, most importantly, waste the already dwindling amount of BDL’s foreign exchange reserves.

The ad hoc and insidious approach to policy making continues unabated. Over the past few weeks, we’ve seen a relaunching of the lirafication scheme (at a higher conversion rate) and a spate of fiscal promises that simply has no funding. Both will inevitably lead to a sharp rise in Lira liquidity and inflation. Against that background, the Lira’s recent depreciation was only to be expected.

The Lira’s implosion has but one explanation: abject failure at resolving the crisis and deliberate and criminal-level inaction by the political class and associated policy makers. These failures include inexcusable delays in implementing a stabilization and recovery plan; a chaotic approach to monetary policy that excessively relies on ad hoc decrees and multiple exchange rates; failure to pass a capital control law which resulted in massive dollar outflows by large and politically connected depositors; incompetently designed subsidy schemes that led to the hemorrhage of international reserves; and, most importantly, morally reprehensible and illegal deposit lirafication that generated a dramatic rise in Lira liquidity and an inflation tax on citizens’ income and wealth increasing poverty and inequality.

The acceleration in the lira’s implosion also reflects extreme political dysfunction. The cabinet’s inability to convene following successive blockages, the latest being Hezbollah-induced, is not only blocking the August 4th investigation, it is also deterring any meaningful discussion around economic reforms and a potential IMF program that aims to rescue Lebanon from the economic, financial, and social abyss.

Kulluna Irada holds the political and financial establishment, responsible for the continued tragedy befalling the Lebanese. The accelerating implosion of the national currency is but the latest manifestation. People’s livelihood, wealth, and dignity are depreciating by the day. We confirm that a better future is within reach and the country yearns for fresh political leadership and direction. Kulluna Irada, alongside our October 17th partners, will not rest until that outcome is achieved.