Open Letter to the IMF 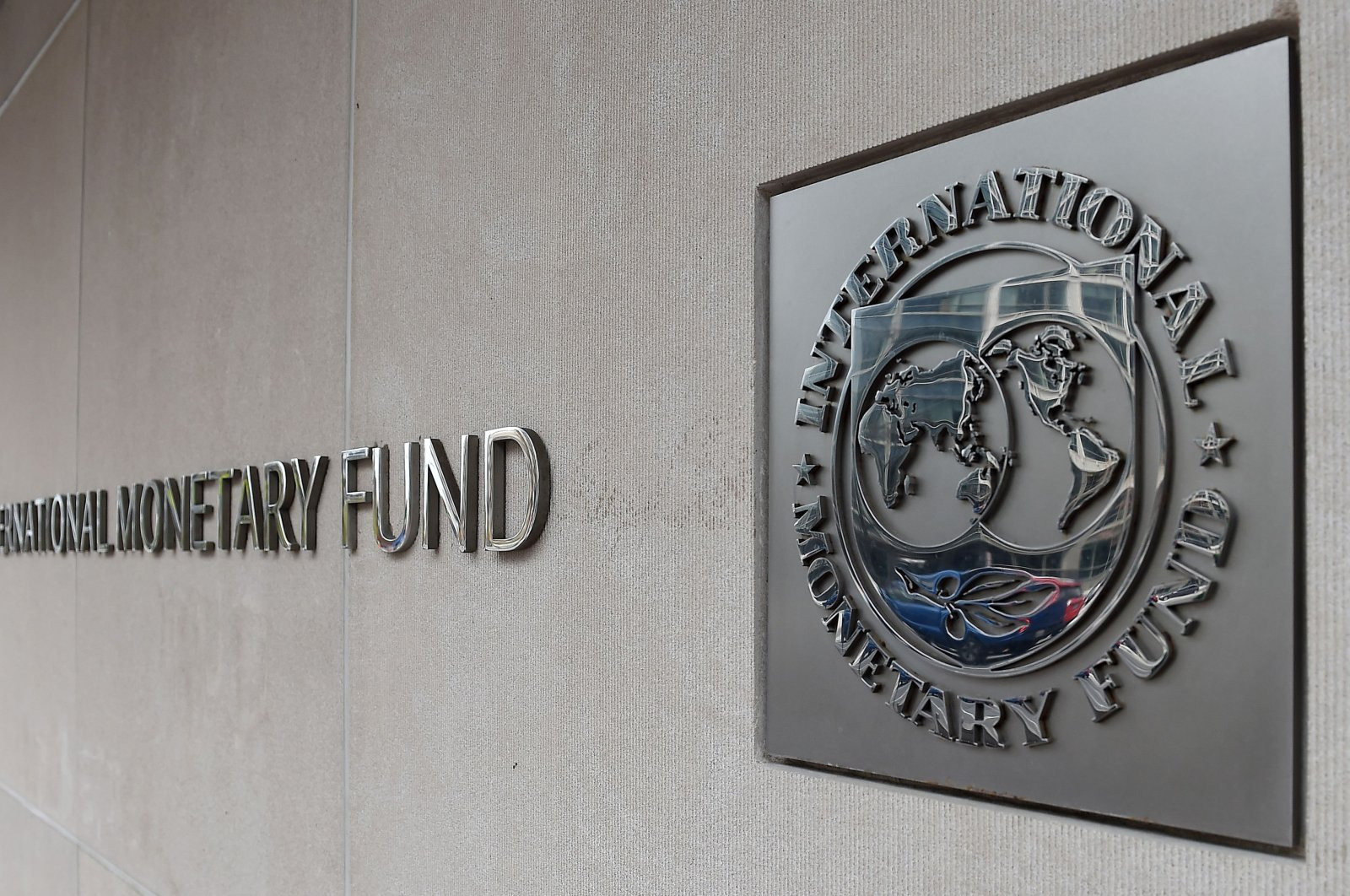 OPEN LETTER TO THE IMF

The Lebanese are suffering from a socio-economic catastrophe of nearly unprecedented global magnitude and gravity. We hold the ruling class - a coalition of sectarian leaders backed by a militia, with a complicit financial sector leadership - responsible.

The crisis is the result of decades of ill-designed policies, poor governance, nepotism, corruption, and state-capture by the same elite that remain in power today.

A balance of payments, currency, sovereign debt and financial crisis has been compounded by deliberate inaction on behalf of the political and financial actors who sought to exclusively protect their interests.

Rather than accept losses, restructure the banking system and rebuild Lebanon’s economy, the ruling elite is enforcing the most violent and inequitable "adjustment" possible. Current policy combines an extreme currency devaluation, a huge inflation tax, unregulated capital controls, an unprecedented contraction of the economy, and an implicit incentive to emigration.

The result is mass unemployment, poverty, and brain drain. The pillars of long-term growth are being systematically destroyed and many residents must now rely on humanitarian assistance and informal support networks.

Two and a half years have been wasted since the default of both the state and the banking sector, marking the bankruptcy of the post-war rent-based economic model. It is only now that authorities seem ready to negotiate the terms of a stabilization program with the Fund, long after having protected their interests.

The current adjustment clearly indicates that their objective is to stabilize the economy at a very low level, with weak-value-added activities, mainly based on informal trade, regardless of the extent of poverty and inequality.

The IMF’s responsibility is not to condone this crime.

In this context, we call upon the IMF to consider the grave concerns outlined in this letter in its negotiations with the Government of Lebanon.

While we welcome the involvement of the Fund, which can be a historical inflection point for the country, we are wary of, and shall vehemently reject, any agreement that compromises the principles set below thereby jeopardizing the equitability and effectiveness of any potential program.

1. Holistic and sustainable framework underpinned by an adequate governance structure: The authorities’ approach towards the crisis has relied on short-term piecemeal measures that have proven inefficient and unjust. Any financing plan engaging Lebanese taxpayers over several years must rest on a holistic, comprehensive macro-fiscal-banking/financial-monetary program. It should also aim at rebuilding a sovereign, effective and sustainable state with a regulatory environment conducive to private investment in competitive sectors, and one that guarantees to its citizens their fundamental social rights.

2. Coherent exchange rate regime and new leadership at the Central Bank: The unification of multiple exchange rates is key for the restoration of sound monetary policy away from the pegged exchange rate regime, and a foundation of economic sovereignty. The Central Bank restructuring process must be assigned to a new management, committed to good governance and transparency and capable of re-instilling confidence and credibility at the apex of the banking system.

3. Debt restructuring: The restructuring of public debt and that of the banking system and Central Bank are essential for long-term stabilization and recovery. A significant reduction in the stock of sovereign debt is necessary to create the fiscal space needed for growth-inducing and strategic spending on social programs and infrastructure. Closing the huge gap at the Central Bank is key for sound monetary policy.

4. Wholesale banking sector reform and an independent task force: A new banking resolution framework needs to lay the foundations of a new model for the Lebanese banking sector. This includes the abolition of banking secrecy, the right sizing of the sector, and the provision of incentives for banks to support long-term growth. The restructuring process should be entrusted to an independent authority.

6. Strategic use of remaining assets: land properties, state-owned enterprises, and gold are strategic resources that should be used to ensure social protection and economic recovery. They cannot be used to offset the financial losses of depositors who constitute less than half of the population, notwithstanding the extreme concentration of deposits (13% of the accounts hold 90% of deposits). That being said, gold assets, technically on the balance sheet of the Central Bank, could be partially allocated to protect the savings of certain categories of small depositors in the context of a comprehensive plan.

7. Protection of small depositors and pension funds: The allocation of losses should be gradual to protect smaller depositors. Deposits corresponding to pension funds (unions, professional orders and NSSF, etc.) must be protected and treated as first-class creditors.

8. Audit of financial sector activities: A forensic audit must be conducted on the accounts of all shareholders, members of boards of directors, members of the general management of the financial institutions and the Central Bank, as well as those who have exercised or are exercising political functions, and those who obtained major contracts with the government, to determine if any undue or excessive profits have been taken, or if transfers occurred post-October 2019. This audit fulfills the need to put an end to the culture of impunity that has prevailed since the amnesty in the aftermath of the 1975-90 war. It is also aligned with Lebanon's international commitments in the fight against money laundering, tax evasion, and embezzlement.

9. Fiscal policy that prioritizes growth and social protection: A fiscal overhaul, anchored in a medium-term planning framework, should ensure a complete detour from the state’s current mismanagement and redirect spending towards social services and growth enablers namely:

10. Tax reform: Even though Lebanon has been savagely impoverished, it still possesses important resources that can be used to the country’s socio-economic recovery if managed in a fair, efficient and transparent manner. Reforming income tax rates and schedules is needed to reduce inequality and informality and raise fiscal revenues.

As the ruling elite faces a destabilizing crisis, its imminent priority is to perpetuate itself, buy time ahead of key electoral milestones, evade accountability, and avoid assuming losses. These same urgencies are guiding its negotiations, and a possible commitment, with the Fund. Instead, priorities should be set to reverse the severe social hemorrhage, ensure equitable loss distribution, and guarantee sustainable economic recovery.

As such, the upcoming discussions bear great responsibility for the IMF, whose intervention in the Lebanese crisis will go in the annals of history, and should not, by any means, contribute to further build-up of odious debt and the perpetuation of an illegitimate regime, particularly ahead of the upcoming parliamentary elections.

We remain ready to discuss the above further, if need be, at your convenience.

Kulluna Irada is an independent civic organization for political and economic reform. We are financed exclusively by our members, Lebanese citizen residents and members of the diaspora who want to bring positive change to our country.