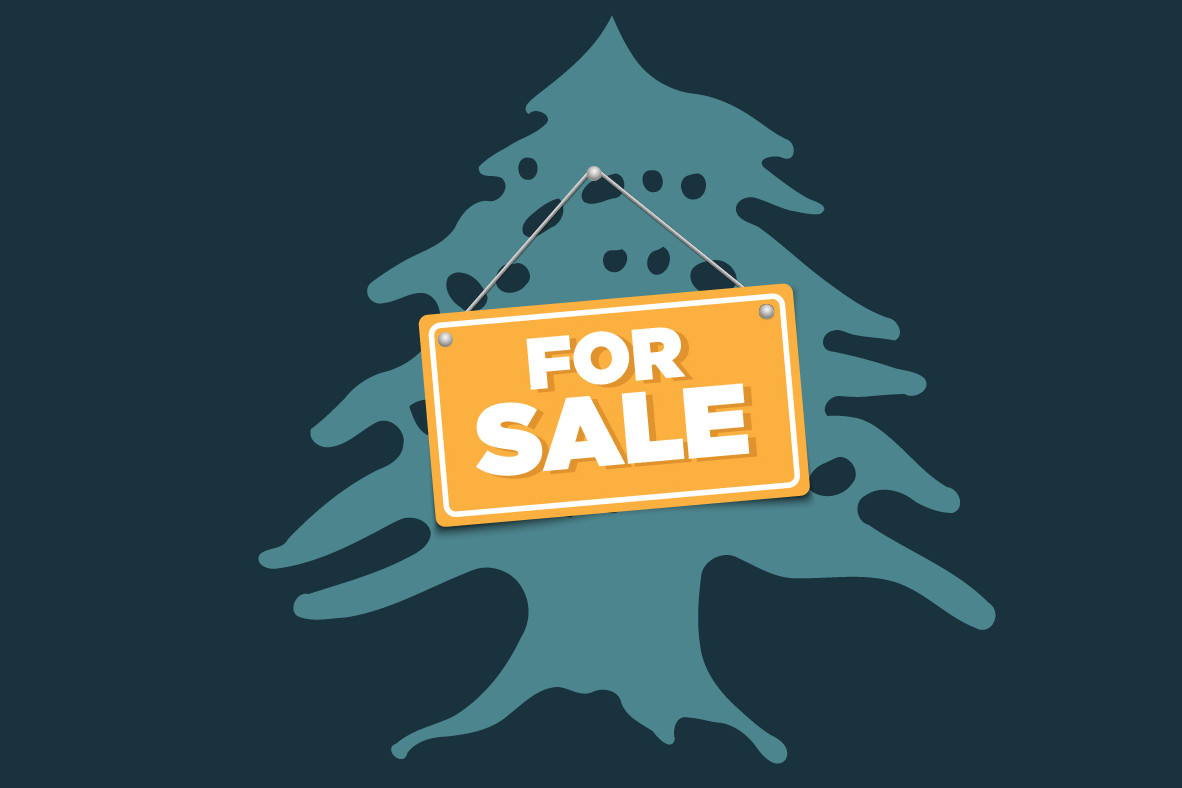 A bail-out would only benefit the already privileged few and compromise the rights of the majority of the population.

The scheme, as proposed, would disproportionately benefit bank shareholders and a small number of large depositors. The banking sector is highly concentrated:  less than 1 percent of the population hold accounts larger than USD 200,000. (Ab)using public assets is a categorical transfer of wealth to the richest segment of the society and would represent a highly regressive action in a society already marred by jarring inequalities.

Moreover, its impact shall be disastrous on the wider population. More than half of the population is outside of the banking system. Such a policy option would be stripping society of strategic resources that could be used to re-ignite the economy, thereby compromising the future of the Lebanese for the sake of the few.

The outgoing government has committed to “limit recourse to public resources” in the staff-level agreement reached with the International Monetary Fund.  In other terms, despite continued pressure, both the IMF and outgoing government have, until present, rejected the use of public assets to compensate banks for their losses, be it through a direct sale of these assets or via the establishment of a public asset fund.

Separately and contrary to recent claims, state assets are far from sufficient for covering the gargantuan scale of bank losses. Losses in the banking system are estimated at USD70 BN, while a valuation of state assets pre-crisis indicates an amount ranging between USD11.6 BN and USD21.5 BN . A full audit of all publicly held assets remains a priority.

Any viable solution for the equitable distribution of losses continues to be compromised by the BDL depletion of dollars and lirafication policy. There is therefore an urgent need to redirect the debate away from the use of public assets and focus on the urgent need for a banking resolution framework.

The distribution of losses must adhere to the internationally recognized loss allocation waterfall. Shareholders’ equity comes first. The outgoing government has, reasonably, committed to respecting the hierarchy of claims starting with a capital write-off.

Once capital is wiped out, there must be an explicit categorization of deposits with some receiving preferential treatment over others. The hierarchy should cut across size and category: companies vs. individuals, Lebanese vs. foreigners, and individual savings vs. pension funds.

Several tools can then be used for loss absorption including a claw-back of past dividends and (excessive) interest earned; outright haircuts of very large deposits (including, especially, those of bank owners), limited and transparent lirafication of deposits, lengthening of deposit maturities (including issuance of long-term bonds), and market-based forms of “bail ins” involving swapping large deposits for common or preferred shares and subordinated securities.

Small depositors and pension funds must be prioritized in the allocation of available resources. This is a strong commitment to social justice since those had no other choice but to deposit their savings in the banks. Recent statements by the Deputy Prime Minister indicate protecting accounts up to the value of USD100,000 (or around 88 percent of depositors) would require around USD34 BN.

Resources available have however become increasingly limited. The political class’s criminal delay over the past two and a half years resulted in the massive depletion of foreign currency assets thus compromising depositor recovery values. At the current daily burn rate, estimated between USD20 MN and USD30 MN, foreign currency reserves may well disappear by year end.

Accountability is key to any compensation of large depositors. Needed is greater scrutiny of the origin of those deposits with an eye to identifying money-laundering and other forms of illicit transactions. Equally important, an audit of transfers post-October 2019 must identify depositors who received preferential treatment. In addition, a framework to repatriate funds gained through illicit enrichment will lead to better recovery rates.

An equitable and sound banking resolution framework, addressing the aforementioned, must be urgently passed in parliament. Such a law should be coupled with a bank-by-bank asset quality review. Two additional laws (both of which are currently in parliament) should be issued alongside of it: a fair capital control law and a banking secrecy law. Time is of the essence. The longer we wait, the less feasible are fair solutions.

The management of State Assets should be decoupled from the issue of loss distribution. An efficient framework to manage State assets is an independent, but crucially important, necessity.  A strategic review and corporatization of state-owned assets is necessary to establish viable business and governance models that moves away from resource capture and maximizes these productive assets’ contribution to the economy and the society. Such a strategic effort must be part and parcel of the much-needed fiscal adjustment and will have significant positive sectoral spillover. Moreover, such an approach is sure to generate greater yields than a fire sale of assets amidst economic distress.

Managing public assets implies a variety of options ranging from direct-operation, to public-private partnerships, and to privatization. These approaches vary based on several criteria, including the nature of concerned assets, the sectoral environment, the macroeconomic and financial context and the legal framework. There is no one size-fits-all approach. However, key tenet of the approach is to separate management and ownership from policymaking and regulatory decisions. The establishment of a National Public Assets Fund  as a custodian for corporatized state assets, with revenues directed to the state treasury, is an option with pros and cons that must be carefully weighed and contextualized. Arguments in favor include improved management. But the creation of a single point of failure and the absence of synergies are key concerns.

By all considerations, privatization of any public asset can by no means be envisaged at present. The current governance framework is woefully inadequate and current valuations will surely be distressed effectively leading to corrupt and connected fire-sales. Prerequisites must include a sound regulatory environment, anti-corruption and fair competition frameworks, well-functioning capital markets and a transparent procurement process. Absent these preconditions, it is highly probable that the sale of public assets will only perpetuate state capture by the political class.