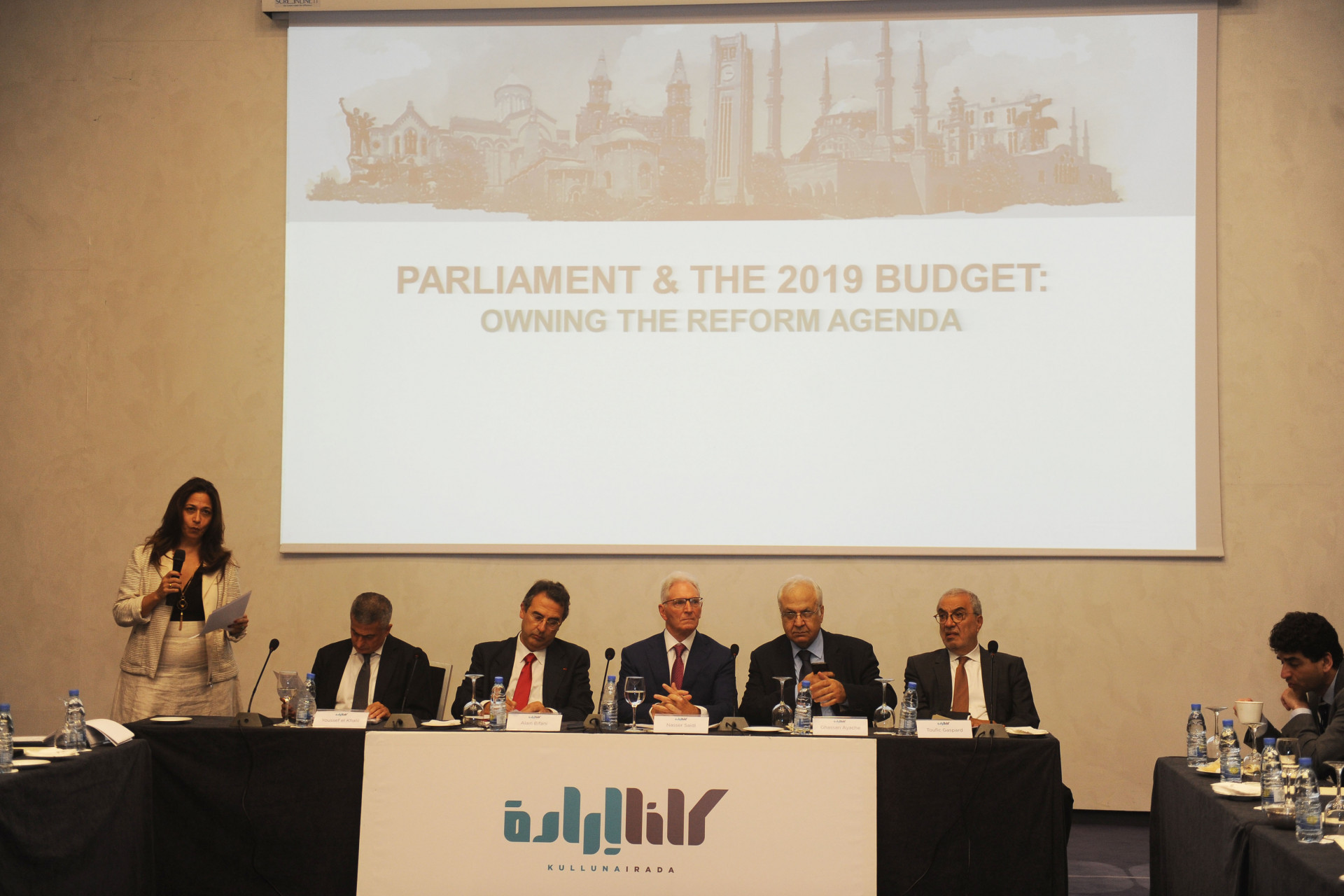 Beirut, Lebanon - On Friday July 6, 2018, Kulluna Irada organized a workshop aimed at engaging newly elected MP’s on one of their key mission: analyzing, discussing and adopting the national budget law. This law, due to be examined at the beginning of the Parliament’s October session, is not a mere statement of accounts of public revenues and expenditures. It is the government's most important tool to lay out its vision, priorities and policies that translates its social and economic priorities.