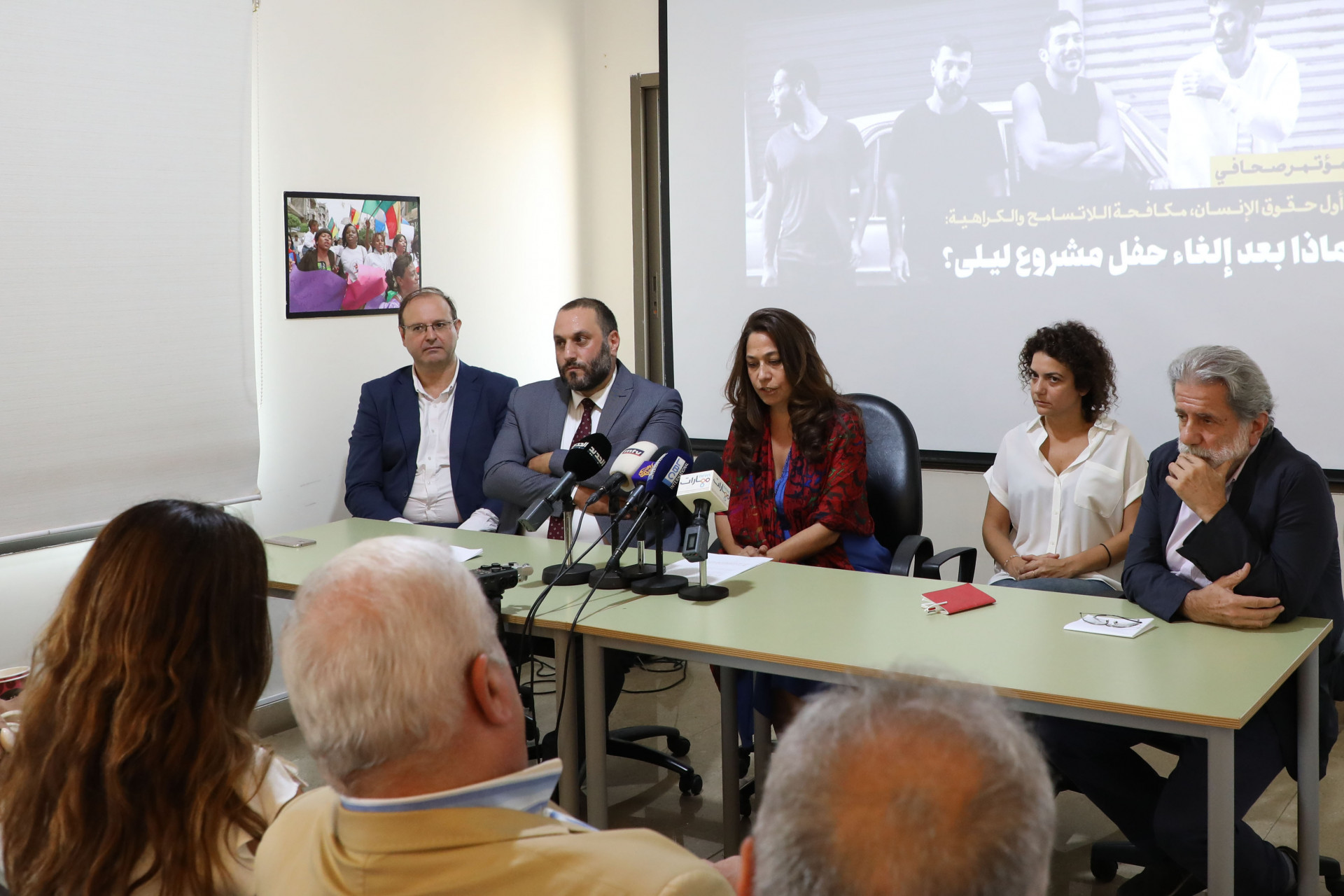 The conference concluded with the launch of the “#Lil_Watan” campaign by the Samir Kassir Foundation, inviting all people to broadcast the songs of "Mashrou’ Leila" during the night of Friday, August 9 at 9 P.M., in addition to playing simultaneously the band's songs in bars, restaurants and venues for one hour.