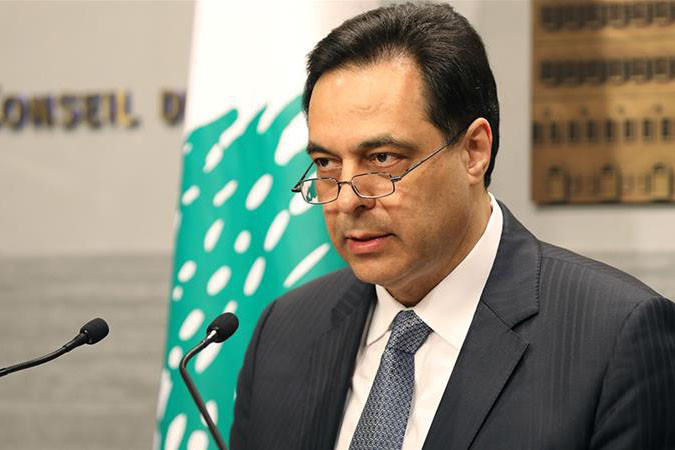 Should the Government of Lebanon Pay the March 2020 Debt Maturity?