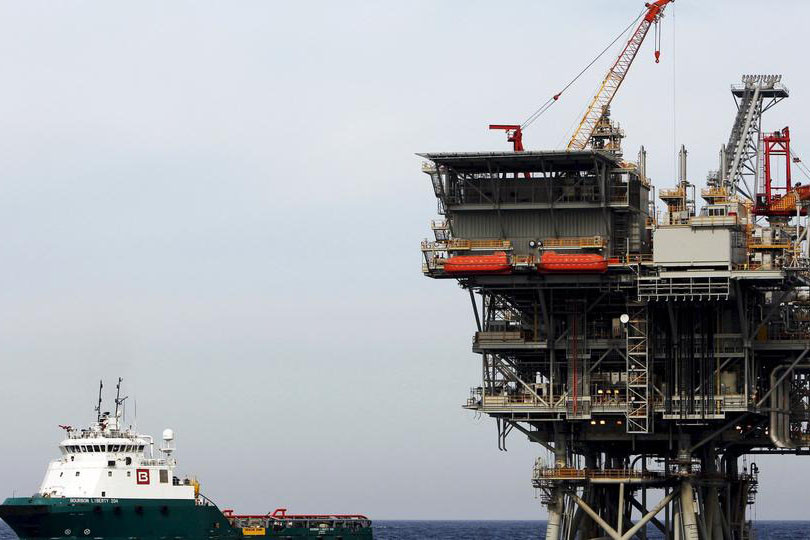 Read Kulluna Irada and The Lebanese Oil and Gas Initiative’s (LOGI) report on the issue.