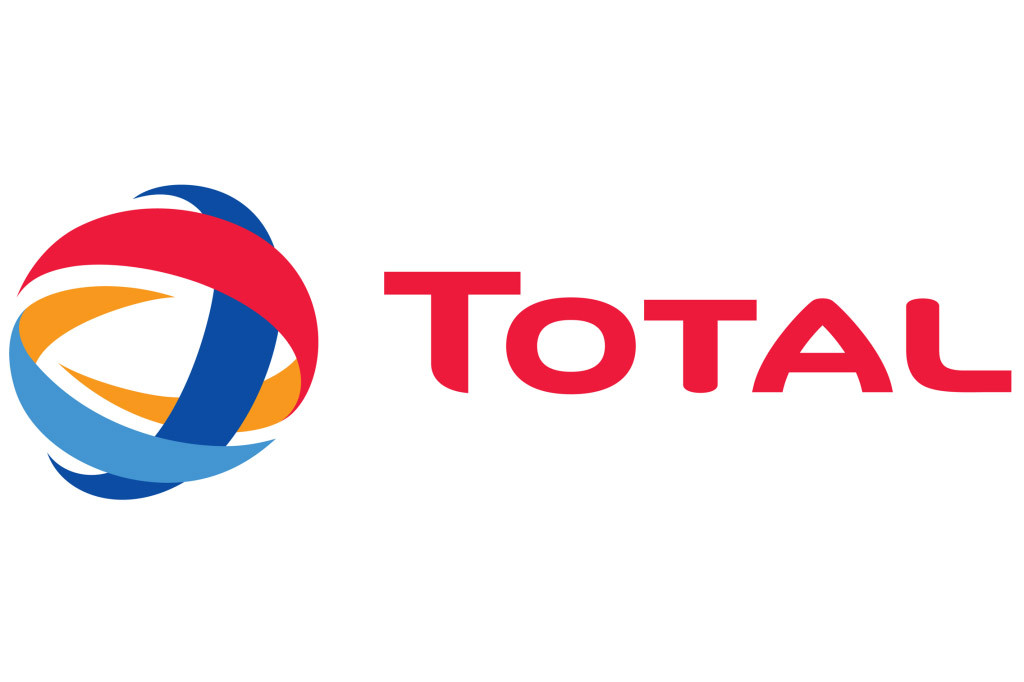 As Lebanon prepares for its first-ever maritime oil and gas exploration in early 2020 in Block 4 off the coast of Beirut, Ricardo Darré, General Manager of Total E&P Liban, told LOGI that the results of the drill should be clear by June.

Total heads up the consortium which also includes Novatek and ENI that in 2018 signed contracts to drill in two Lebanese maritime zones, Block 4 and Block 9.

Speaking during a phone interview, Darré also revealed the names of a number of companies that have been subcontracted to provide services for the exploratory phase, which he said was still set to begin in January.

Darre also said instability in Lebanon over the past months “won’t delay drilling.”

Darré said the consortium had originally been told that a drillship contracted by the consortium would arrive in Lebanese waters between Jan. 13-15, but he noted there were some delays related to a current mission it was undertaking in Egypt.

Darré said it would now likely arrive in the second half of January. The drill process will take around 60 days once it commences, he said.

But, he added, those two scenarios rarely occur. “90 percent of the time, something is unclear and you are not sure of the volume or quality of the find. In this case, around 2 additional months are necessary to make a decision on whether we move forward or if we have a look at another prospect,” he said.

This means that it should be clear by June whether Block 4 contains a find that is worth further developing. Darré said the information obtained from Block 4 would help the consortium determine where exactly to drill in southern Block 9 later in the year.

Darré said that most major contracts for the exploration phase had already been signed.

“We’ve been doing our due diligence to make sure we are not contracting or buying services from anyone under economic sanctions or facing corruption charges,” he said.

He noted the call for tenders had been open to qualified international and local bidders.

The largest piece of equipment, the drill ship, has been contracted from U.S.-based Vantage Drilling, he said.

Then there were “three major very technical packages which include the acquisition of small pieces of equipment that are highly specialized.” These were awarded to U.S-based oil field services company Schlumberger.

A contract for drilling fluids was assigned to Baker, part of U.S.-based General Electric Group.

A contract for technical drilling services was assigned to U.S.-based Franks International.

The local logistics base supporting the drilling operation has been assigned to Fast-Bollore, a 25 percent Lebanese, 75 percent French company. According to the company's website, Lebanese businessman Alain Harfouche, the CEO of FAST, is the “decision-maker” at the company.

Darré said there are still a number of outstanding contracts in the final phases of negotiations.  These include a contract for platform supply vessels - i.e. boats to transfer equipment to and from the drill vessel, and a large contract for the supply of marine gas oil.

He said the total cost of drilling the well in Block 4 is around $60 million.

Read the full "Lebanon Oil and Gas newsletter" for December 2019, published by Kulluna Irada and The Lebanese Oil and Gas Initiative (LOGI) here.