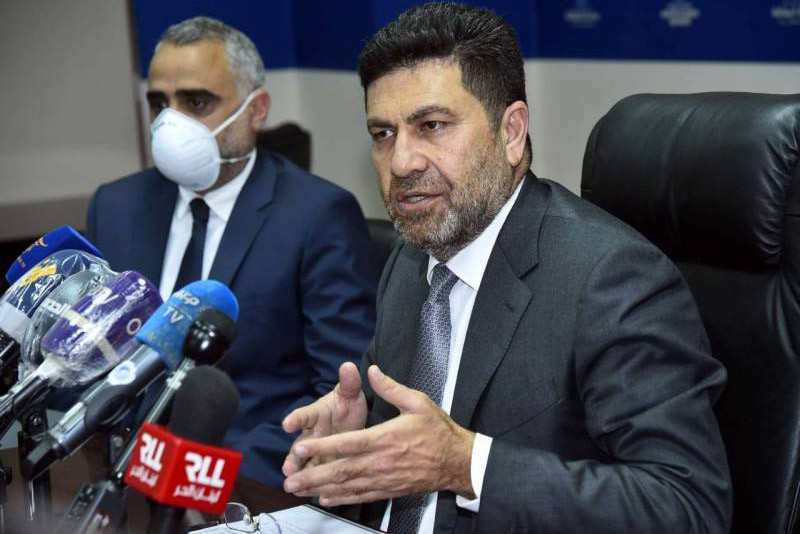 Lebanon’s first foray into offshore oil and gas exploration has found traces of gas and a petroleum system, but no reservoir that can be commercially exploited, Energy Minister Raymond Gajar announced.

Ghajar said that drilling had reached the final depth of 4076 meters on April 26, and found a “promising geological area,” along the way, but said the well would now be sealed over a roughly two-week period.

The international consortium drilling in Block 4, composed of Total, Eni and Novatek, will study the results of the drill over the next two months and issue a final report. Ghajar said the information gathered will help the consortium to better target its next drill operation in southern Block 9, set for later this year.

Ghajar indicated that drill operation may be delayed into 2021 due to the COVID-19 pandemic, coupled with the low price of oil, but said no decision had yet been made.

Drilling in Block 4 had taken place as COVID-19 gripped Lebanon and the world, and Ghajar noted that health measures, including a 14-day quarantine period, had been put in place to ensure the safety of all the 160 crew on board the drill ship and the continuation of drilling operations.

While the drilling took place without serious technical difficulties, the results were viewed as disappointing in Lebanon, after top officials played-up the “oil and gas wealth” that supposedly lies underneath Lebanon’s seas.

President Michel Aoun said Lebanon had entered “the club of oil nations” in an address to the nation the night before exploration was launched.

But the humbling results of drilling in Block 4 have shown the need to better manage expectations for the nascent sector.

“Since the start of the exploration, we have been calling for management of expectations,”  Diana Kaissy, executive director of LOGi said. “The amount of fake news that started circulating with the onstart of drilling indicated that there was a tendency to over-play the impact that the oil and gas sector might have on Lebanon’s economy.”

“If Lebanon does not undergo immediate economic and fiscal reforms then no amount of oil and gas discoveries will save us,” she added.

The drilling itself was in conformity with environmental standards set out in the environmental impact assessment for the drill operation, Assem Bou Brahim of the Lebanese Petroleum Administration said at the press conference with Ghajar.  Two shipments of mud-cuttings, a toxic by-product of the drilling process, had been exported to Cyprus to be disposed of properly, while a third would soon follow course, he said.

According to environmental regulations, the cuttings must be disposed of outside Lebanon and cannot be dumped at sea.

Read the full "Lebanon Oil and Gas Newsletter" for April 2020, published by Kulluna Irada and The Lebanese Oil and Gas Initiative (LOGI) here.