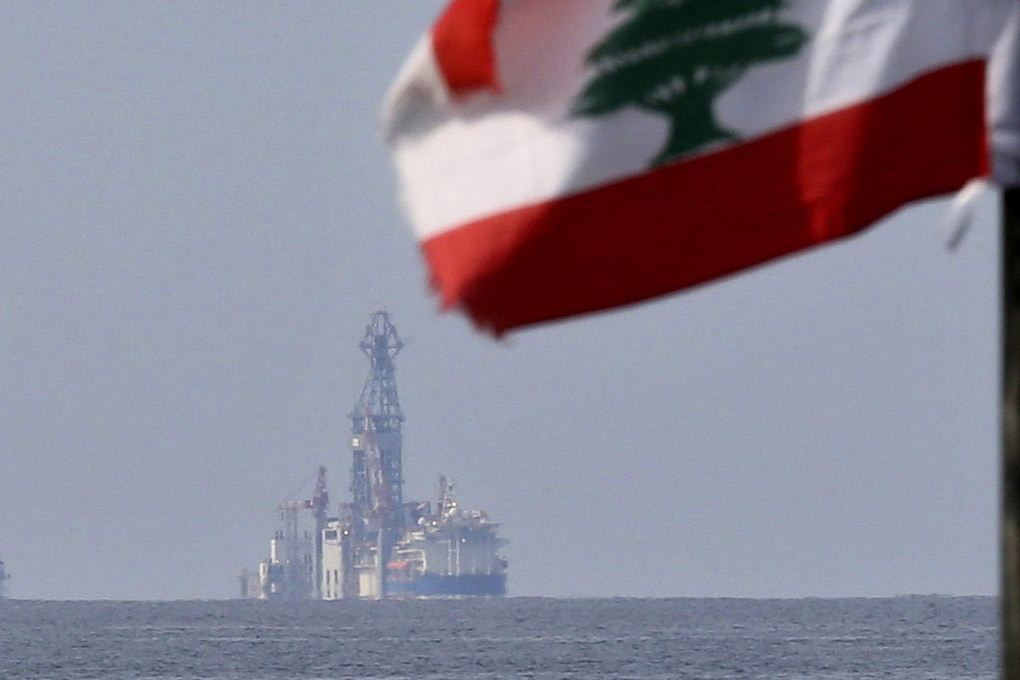 A scandal over the import of sub-standard quality fuel into Lebanon has seen some two-dozen people arrested, two fuel tankers seized and the offices of two major fuel traders raided and sealed off amid ongoing investigations.

The low-quality fuel in question was brought to Lebanon in March, under a secret contract signed with Algerian state company Sonatrach in 2005. It has since been renewed four times.

The contents of the contract were never known to the Lebanese people, despite costing the treasury billions of dollars.

The case has revealed the need to make all state contracts in the energy sector publicly available, including a 20-year contract signed in 2018 with Russian company Rosneft to rehabilitate and manage the Tripoli Oil Installations. The need for transparency in that case is even more pressing given the fact that the director of the Oil Installations, Sarkis Hleiss, is at the center of investigations into the fuel import scandal.

For some 15 years, the public were informed that Lebanon was purchasing fuel from the Algerian state company Sonatrach. Instead, investigations have revealed that at least two companies owned by Lebanese businessmen, BB Energy and ZR Energy, were bringing in the fuel.

Several shipments over at least the past three years were found to be non-compliant with quality standards.

Independent MP Paula Yacoubian told LOGI that she believed Lebanese and Algerian “mafias” were involved in a corruption scheme tied to the fuel imports. She has formally requested a parliamentary investigation committee be formed to probe the matter.

Sonatrach has been involved in at least two major corruption cases in the past decade, both of which involved the payment of bribes to company employees and officials.

Issues with the quality of the fuel imported to Lebanon were uncovered by Yahya Mawlud, the director of Middle East Power, which runs turbines at the Zouk and Jiyyeh power plants.

Reports obtained by LOGI show that tests of one batch of fuel showed it could contain “chemical waste.” The quality of the fuel was so bad that it caused material damage to turbines at both the Jiyeh and Zouk power plants.

On April 15, Wadih Akl, a lawyer affiliated with the Free Patriotic Movement, filed a complaint to the Mount Lebanon public prosecutor’s office in which he alleged that a fuel quality report for one of the tankers had been forged. It showed that fuel was of acceptable quality, when another test showed it was not.

By April 28, Mount Lebanon Public Prosecutor Ghada Aoun said 21 people had been arrested in the case, mostly employees of the Oil Installations. Four high-level suspects, including Hleiss, and Teddy Rahme and Ibrahim al-Zouk of ZR Energy, did not respond to court summons and arrest warrants were issued for them.

Judge Aoun has charged 12 people in the case, including Electricite du Liban director-general Kamal Hayek for negligence of duty, and Hleiss and director of oil at the energy ministry Aurore Feghali for bribes and negligence of duty.

After they didn't show up for questioning, reports suggested Hleiss and Rahme were being protected by Marada Movement leader Sleiman Frangieh. The latter said in a televised address that he discouraged Hleiss, one of his childhood friends, from going to the court. He also said Rahme was “a friend” but denied he was giving Rahme protection.

While former energy ministers who signed and renewed the contract have been questioned, they are not currently at the center of criminal investigations. Yacoubian said that high-level responsibility for the secret contract with Sonatrach and years of faulty fuel imports should be explored.

“I feel they are trying to bury this issue in the courts by stopping at mid-level employees,” Yacoubian said. “At parliament we will try to make sure that high level responsibility is also explored - including all the ministers who stayed silent over the years.”

Read the full "Lebanon Oil and Gas Newsletter" for May 2020, published by Kulluna Irada and The Lebanese Oil and Gas Initiative (LOGI) here.