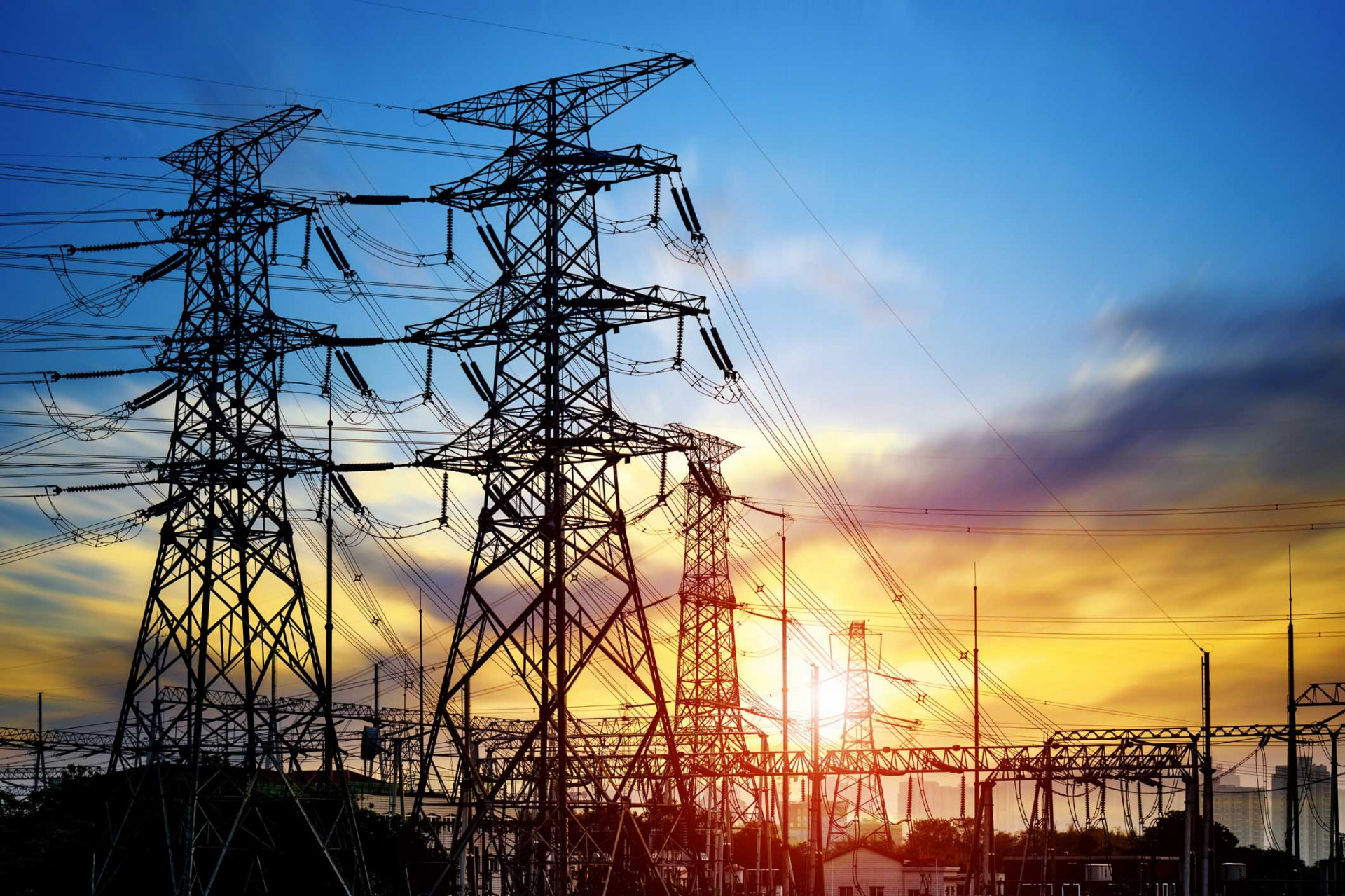 The 100 days’ grace-period that the government asked for has long passed and yet, we have not realized any change or diversion in the policy-making and governance pathways of the energy sector to regain part of the Lebanese people’s trust or any concrete proposal that tackles their daily concerns in this regard. Lebanon’s power sector has long been at the center of the country’s economic and fiscal challenges as it adds to the high fiscal and trade deficits, requiring significant government subsidies due to inefficient high costs. due to:

The electricity sector is both a main symptom of our dysfunctional power system and a key contributor to the economic, fiscal and financial crisis. Substantial reliance on fuel oil, high network losses, and financial constraints result in high government subsidies. Its annual financial losses were estimated at $150 million in 1996 ; back then, around-the-clock electricity supply was provided until late 1990s  where the government decided, prior to Paris I, to restrict capital investments due to lack of fiscal space. In 2018, annual losses reached $1.8 billion. Lebanon is facing inadequate electricity generation capacity, rolling blackouts, and reliance on expensive and polluting private diesel generation.

The needs of Lebanon’s electricity sector have been extensively studied, but the political will remains the key missing ingredient in implementing the most suitable solutions. The electricity sector is in dire need of reform. A new approach to the management of the sector has become a necessity to regain the trust of the Lebanese – households and businesses – who have been deprived for more than 25 years of an affordable basic public service and suffered severe damages to their health and the environment. But, even more pressingly, the shortage of dollars in Lebanon now is such that fuel supply is in jeopardy, hence generation of electricity itself, whether by EDL or private generators.

Lebanon needs an immediate action plan to manage the electricity sector in the coming months and a new strategic vision for the next 20 years that opens the door for a new energy model to spur growth and fiscal stability. Today, Lebanon has an opportunity to immediately leapfrog into the green energy revolution by leveraging its current natural renewable resources (sun, wind and water) in order to generate sustainable electrical power.

The transition for a new energy model for Lebanon will lead to a reduction in thermal generation, a substantial ramp up in renewables and distributed energy with increased demand side management and network interconnection EDL must therefore provide a more reliable, secure, smarter, competitive and flexible transmission and distribution system required to meet the challenges of the energy transition.

EDL will need to develop smart grids, digital technologies and innovative systems not only to solve network constraint issues and the injection of variable power but also to integrate Distributed Energy Resources (‘DERs’) such as distributed generation, storage, smart charging electrical vehicles and demand response. Doing so will unlock new and efficient ways to manage the grid and increase the integration and flexibility of power systems at a lower cost.

EDL must also become more independent, to improve governance and investment decision-making and promote new markets. New Electricity Regulation must facilitate the integration of Distributed Energy Resources, optimize local generation and consumption to boost grid flexibility and reduce network investment needs. It must also promote increased competition in generation and in the management of the network.

This new strategic vision needs a decision-making process based on public consultations, clear communication, transparent actions, and an efficient regulatory framework. The latter is the precondition any investments and to reactivate the flow of capital (be it equity or debt) that is needed to rebuild the sector.

This report gives a brief round-up on our approach to Lebanon’s electricity sector:

We strongly believe that there is no place for half-ways or half-solutions anymore. The Government's handling of the electricity file is further evidence that the current political establishment is neither capable of enacting real reforms nor willing of managing important files to overcome the major economic crisis that Lebanon is facing. A rapid political transition is therefore urgently needed, starting with the formation of an independent government capable of carrying out the necessary reforms for all vital sectors, chief among them the electricity sector.