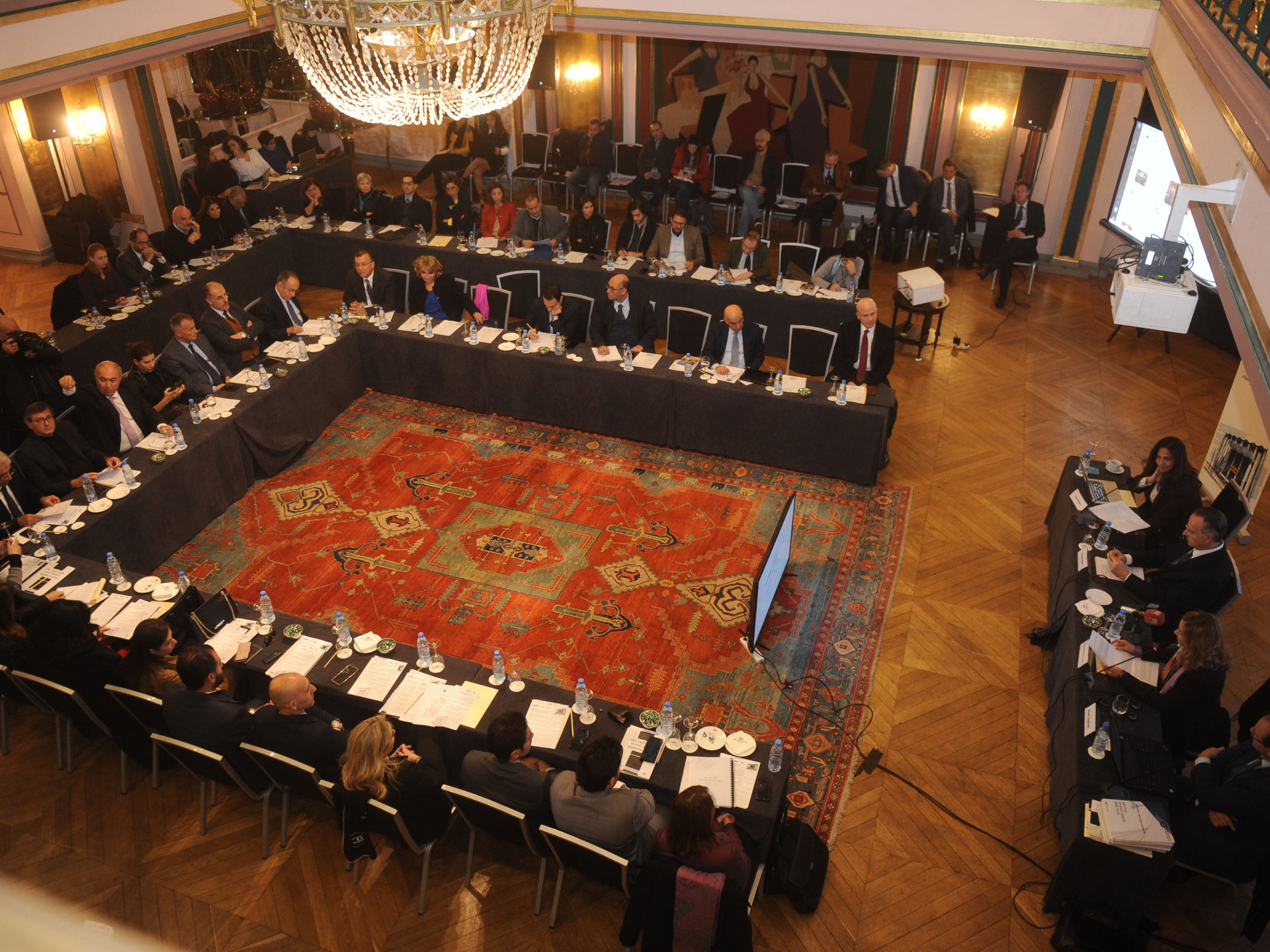 Legal Agenda has developed a law proposal on the “Independence and Transparency of the Judiciary”, supported by the “Civil Coalition for Judiciary Independence and Transparency”. Kulluna Irada is partnering with Legal Agenda in order to support the coalition and lobby for the approval of this law proposal by Lebanese Parliament in the near future.

This law proposal was officially submitted to the Speaker of Parliament in July 2018 with the signatures of 9 MPs and has received the backing of a number of MPs and political parties to date. This is a much-needed step forward in a country where legislation governing the judicial system dates from 1983 and has fallen behind on international standards of judicial governance, and where the status of the judiciary has long been undermined.

Kulluna Irada and partners organized a conference aiming to engage Lebanese parties and their international partners in CEDRE around this law proposal, with a focus on the need to put it on a fast-track process in Parliament, based on the role of judicial independence as a pillar of the Rule of Law and the CEDRE reforms.

Watch the intervention of each speaker here.

Embassy of Switzerland in Lebanon