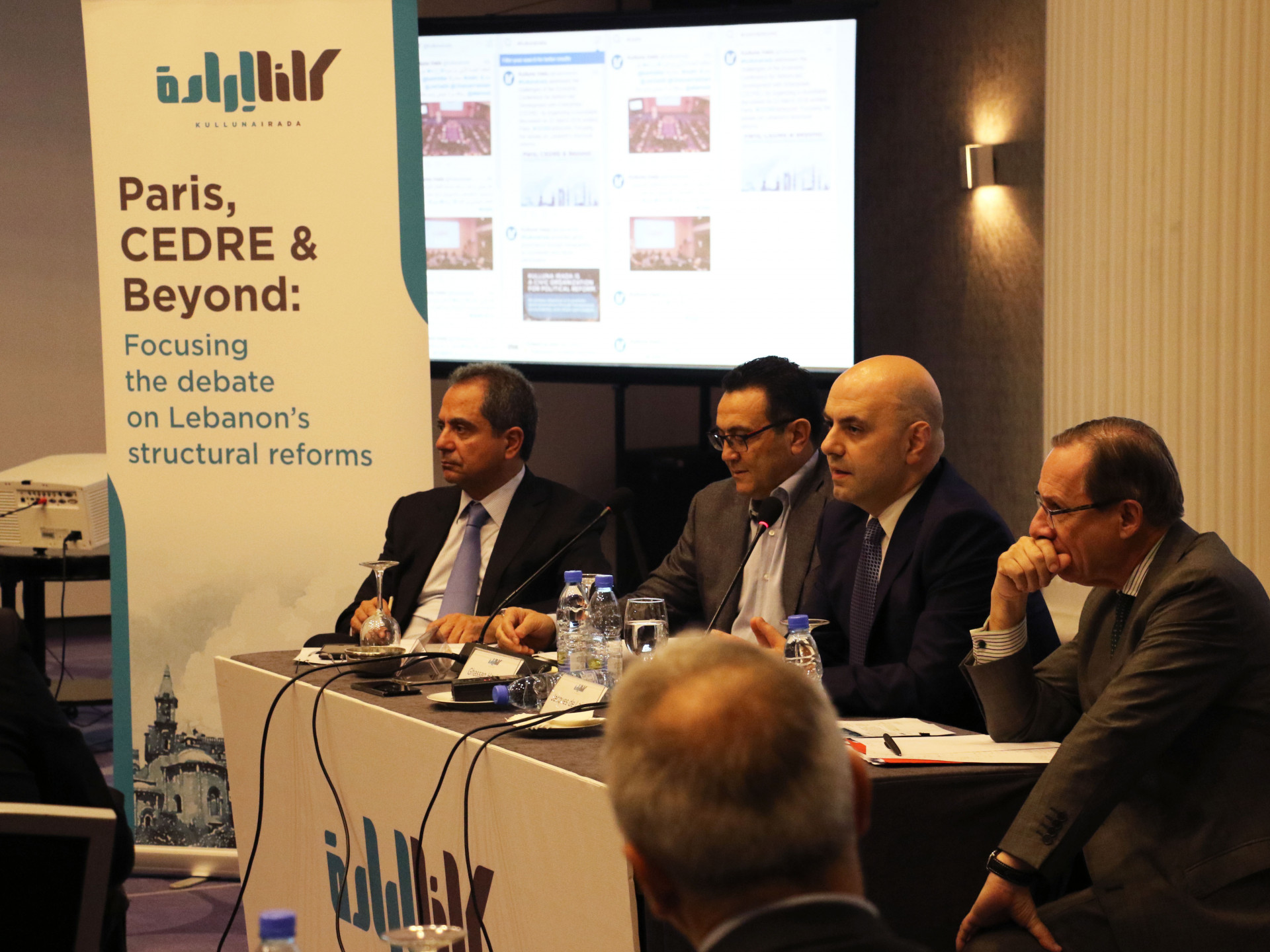 PARIS, CEDRE & BEYOND: Focusing the debate on Lebanon’s structural reforms

CEDRE (the French acronym for Conference for Development and Reform with Enterprises), a major economic event to Lebanon will be held on April 6 in Paris at the invitation of French President Emmanuel Macron. It will be preceded on March 26 by a preparatory meeting in the French capital.

The goal of CEDRE is to examine the CIP in view of funding a large part of it, but also examine the Lebanese Government’s economic vision and the planned reform program necessary to ensure the viability of the CIP. Funding will mainly be provided through the World Bank's Concessional Financing Facility and a similar scheme in the European Union.

While the International Monetary Fund (among others) is sounding the alarm about the sustainability of the Lebanese economic and financial model, we believe CEDRE should be an opportunity to engage a national debate on economic policy options and notably on the way to move from a logic of stabilization to a logic of sustainable and inclusive economic development.

Kulluna Irada took the initiative of bringing together a series of policymakers, economic experts, and representative of the private sector, the media, the political parties and the donors in a roundtable discussion on 23 March 2018, entitled "PARIS, CEDRE & BEYOND: Focusing the debate on Lebanon’s structural reforms".

The seminar concluded with recommendations that will be submitted to the preparatory meeting of the Cedar Conference in Paris.