Kulluna Irada is an advocacy group committed to political reform in Lebanon. We believe we can set the foundations of a modern, secure, efficient, sustainable and just state through strong and fair governance. We are financed exclusively by our members: Lebanese citizens residents and members of the diaspora who want to bring positive change to their country.

The internal governance of Kulluna Irada requires collegial decision making and involves strict rules to avoid any conflict of interest: members of the board have vowed not to run for elections and to renounce to participate in any public auction.

Kulluna Irada believes in transparency, accountability and citizen participation as major constituents of good governance. We partner with Lebanese non-governmental organizations active in fields that are of interest to us and seek access to the information needed to shed light on the work of public institutions. Our goal is not only to expose issues, but also to propose solutions and work toward sustainably implementing them.

Kulluna Irada believes that in order to influence political reform we need to raise awareness on public issues while actively and constructively working on resolving them. This can be done by engaging constituencies of our society in a holistic way: engaged and concerned citizens, activists, civil society organizations, experts, political parties in opposition, as well as decision makers.

Respecting human beings and preserving their dignity, freedom, and mental and physical integrity are among humanity’s loftiest ideals. To ensure this, a citizen’s first identity should be a civic one based on justice and equality. Citizens are the source of all laws and regulations; they require nothing to “mediate” between them and the government and state institutions. We must consolidate civic identity and eliminate any legal protection for acts that are harmful or unfair to women and children, and join the International Criminal Court. We must improve living conditions in prisons as well as end arbitrary arrests, torture, and human trafficking.

Lebanon’s system of “consociational democracy” paralyzes the state and uses its powers to serve political sectarianism instead of citizens, meanwhile political practice and laws favor sectarianism, clientelism, and scaremongering. We must improve and develop the Constitution by adopting mechanisms that prevent the blocking of institutions. We must formulate and strictly apply laws that criminalize conflicts of interest, corruption, squandering resources, and misusing public money We must improve the separation of powers and limit national unity governments to extreme cases such as wars. We must gradually adopt the female quota until equality is achieved in candidates and seats, in order to encourage women to enter the political arena. We must lower the voting age to 18, and people should be allowed to vote where they live instead of where their families have been historically registered.

The sectarian political system has proven unable to produce citizens or a stable society, while contributing to the spread of corruption and ineffective accountability and governance. A civic-minded government represents the path toward re-establishing a modern, productive and just state that protects democratic differences, in which citizens’ rights are not replaced by slogans about the rights of sects. Abolishing political sectarianism is a fundamental national goal that should be achieved based on a phased plan.

The freedom of belief, protected by the constitution, must include freedom of conscience that is as sacred as people’s beliefs themselves. We must consolidate freedom of belief by making people choose between a civil or sectarian personal status laws, with the government and the laws as the first guarantors of citizens’ freedoms and rights.

Social justice has never been a priority for the political system, because poverty and need are used to win votes and consolidate clientelism while ensuring that people gain respect and a decent living must be a priority. Healthcare, education, and pensions for the elderly are natural rights; the government must provide them for everyone. The task of providing a decent residence and job opportunities lies at the core of social justice.

Political practice has turned the bureaucracy into a tool that serves the political system and its clientelism, and political intervention has impeded the independence of the judiciary and its role as protector of citizens’ rights.

The mismanagement of human, structural and organizational resources, as well as arbitrary employment practices, have generated a bloated, inefficient, and unqualified public sector. Following those claims, alternative administrations and funds were established but are subject to the same type of clientelism.

A system that doesn’t respect the judiciary’s independence cannot be considered a democratic one. Efficiency, transparency, and accountability are the three pillars that lead to a successful public administration. Therefore we must strictly criminalize political intervention in the work of the judiciary or the bureaucracy and we must restructure the central and regional state bureaucracy and enhance and implement laws that grant the public access to information.

MPs, government ministers, category one state employees and senior officials should regularly prepare a statement that includes their properties, their spouses’ and children’s properties, and bank account statements, and forward this statement to a specialized committee.

Lebanon’s Diaspora is a source of national wealth, while serving as proof of how the country’s crises have widened. However corruption and economic policies aren’t allowing Diaspora money to be invested in productive industries, which reduces competitiveness and feeds the rentier economy Lebanese model. New members of the Diaspora play an important and direct role in ending the emigration phenomenon and émigrés can help facilitate Lebanon’s integration into the global and regional economy. We must accelerate implementation of the Nationality Law, provide for political representation for members of the Diaspora and enhance economic partnership with the Diaspora. We must establish an independent ministry for Diaspora Lebanese.

Quality education has become a privilege and linked almost exclusively to private institutions, whereas public education is in a critical state of constant decline due to the lack of a public education policy. Making quality education available to everyone in accordance with students’ abilities and the needs of the labor market limits unemployment, increases salary levels and encourages sustainable investment. We must formulate a comprehensive policy that aims at improving educational standards, so that graduates are well equipped to face modern life.

Culture, art, and creative industries are among the most distinctive aspects of Lebanon and the Lebanese people; they also serve as a source of national wealth. The government must consider culture, art, and creative industries a necessity and not a luxury – they promote Lebanon abroad and enhance its interaction with foreign countries. A strategy for the field of art and culture should include creating the appropriate institutional frameworks.

Lebanon’s wealth depends on its human capital, natural wealth and geographical location. A long-term strategic economic vision should be adopted; it must encourage productive investments that create job opportunities in order to limit brain drain. The government should promote the growth of the knowledge economy, the digital economy, resource production and added-value services, and by introducing new technologies to agriculture.

Financial policies and the tax system have become inadequate amid the many economic and financial developments for the vision of a future Lebanon. Financial policy means the following: a fair tax system, efficient collection, useful spending, and good public debt management. It is a fundamental pillar for economic growth, development and social stability. We should adopt a fair tax system that encourages investment, creativity and a productive and sustainable economy in order to attain social justice.

Oil and gas riches are nonrenewable and new to Lebanon. There is a danger that political parties will handle them similarly to other resources, meaning wasting them or illegally exploiting them. This sector's wealth may be positive but if environmental, political, economic, security and geostrategic risks aren’t taken into consideration, these riches will become a curse, based on what has happened in other countries. These riches should be managed as if they are a non-renewable resource that should be invested and not consumed.

The infrastructure does not perform the essential task of serving citizens and the economy; the available infrastructure is not maintained regularly. Clientelism and electoral considerations, and not scientific planning and inter-government coordination, dominate the execution of infrastructure projects. A national scientific approach should be used in infrastructure planning, as this will contribute to bringing people closer together and eliminating the obstacles that were placed between them.

Lebanon is renowned for its beautiful natural areas, archeological monuments, and traditional and modern architectural heritage. However, the environment is in a terrible state – green spaces are declining, water and air pollution is rising, cement is spreading, and the quarrying and other destructive industries are growing. Zoning and urban planning is weak to nonexistent, amid widescale corruption. Preserving natural and architectural heritage gives future generations tangible proof of their identity as well as added value to tourism and the economy. To this end, we must re-examine laws on the environment, climate change, natural and architectural heritage, and construction, and strictly apply them.

Lebanon is a founding member of the United Nations and the Arab League as well as a party to international and regional treaties and bilateral agreements. Throughout history, Lebanon has patiently and bravely borne all its commitments; at times, they have been more than the country can handle. It is imperative to respect and abide by the decisions of the United Nations and the Arab League, including the right of return as stipulated in the UN Resolution 194. Lebanon should regain its role as a prosperous Arab country, as it is a model of religious and cultural diversity and freedom of speech. A policy of neutrality should be adopted in regional and international conflicts, as these conflicts may destroy Lebanon.

Lebanon is hosting more Syrian refugees than it can handle; this is disrupting the country’s essential balance. The Syrian refugee issue is a humanitarian one, as most of the refugees are victims of war. In accordance with international laws, Lebanon is morally obligated to contribute within limits that do not surpass its capacities and do not disrupt its national balance. We should formulate a phased plan to help refugees return to Syria, while creating a plan to organize refugee and foreign workers within an economic framework that suits Lebanon. 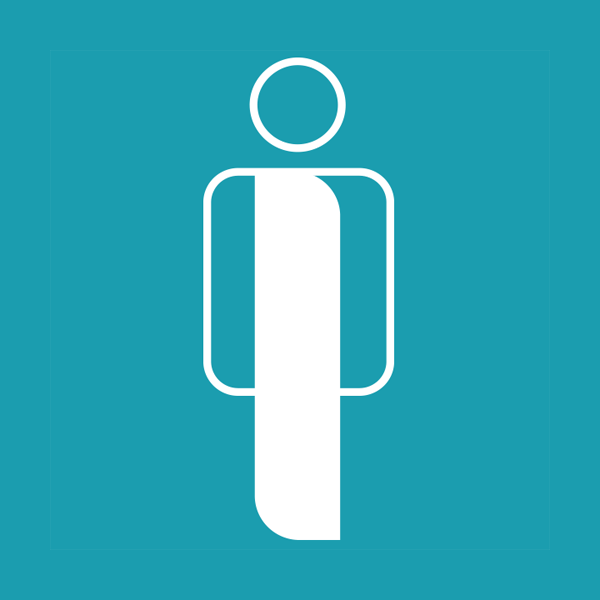 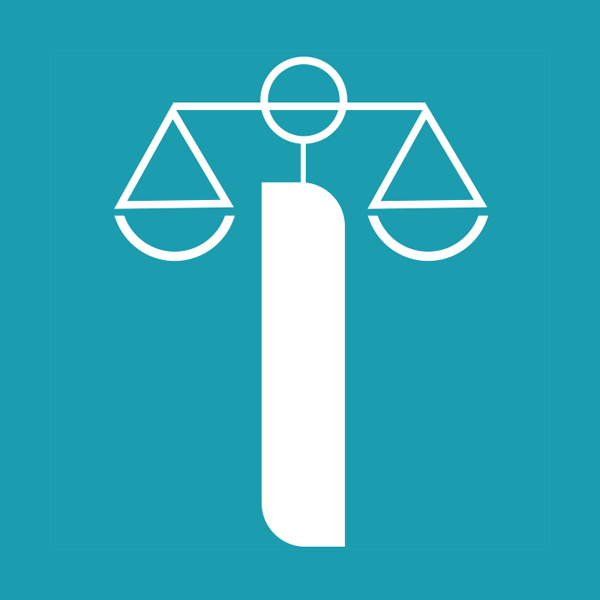 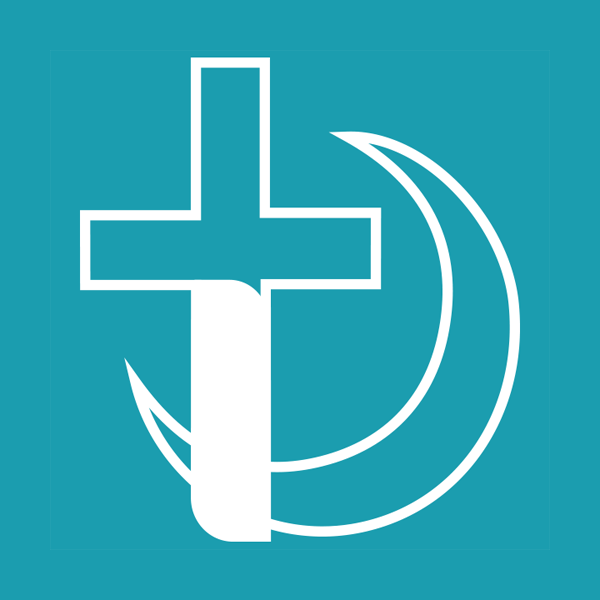 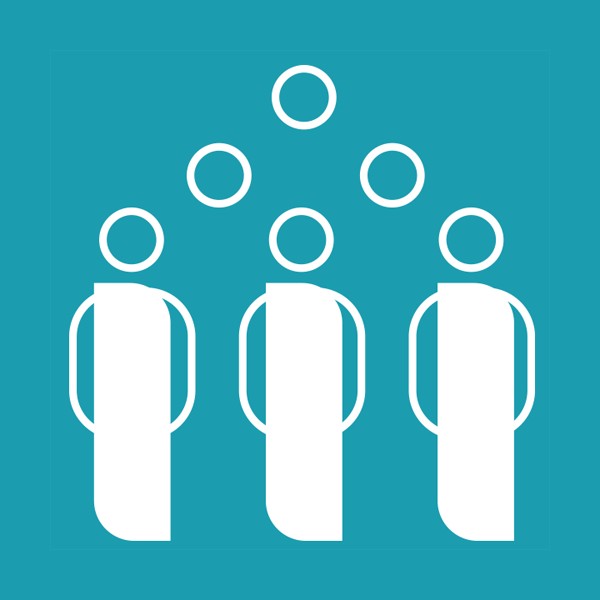 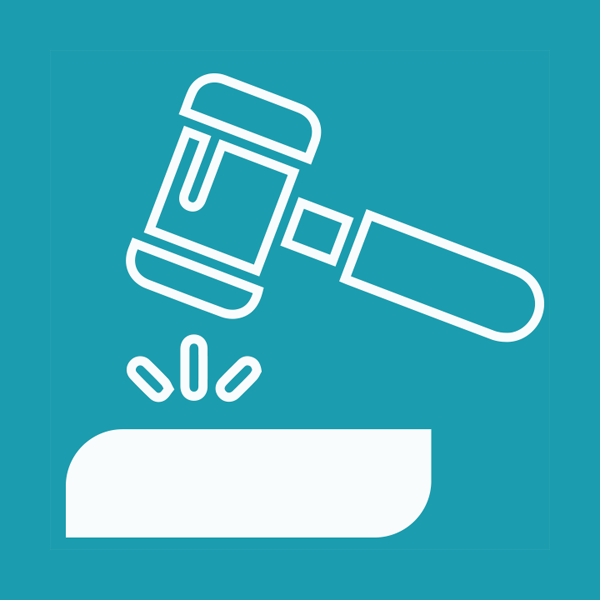 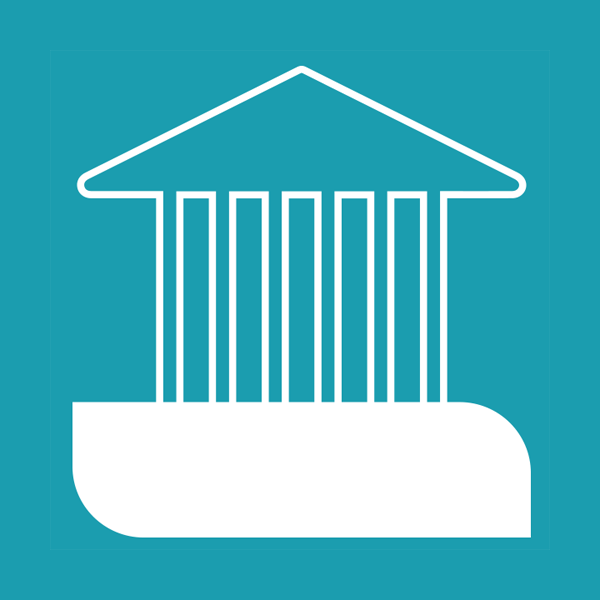 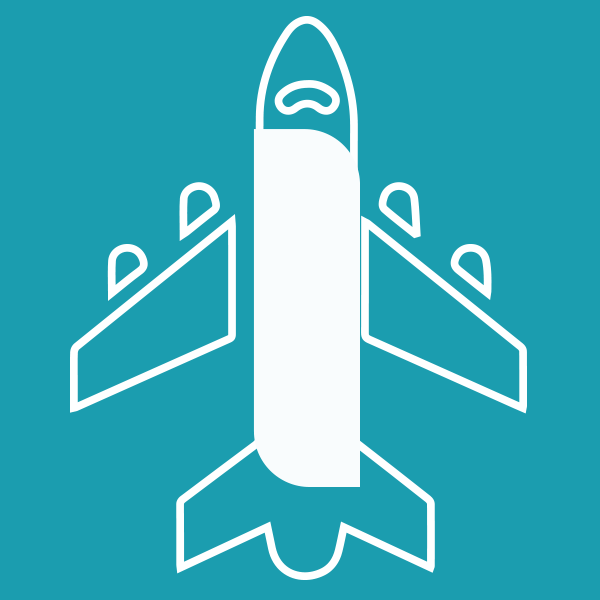 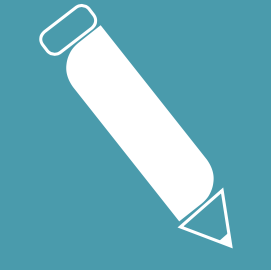 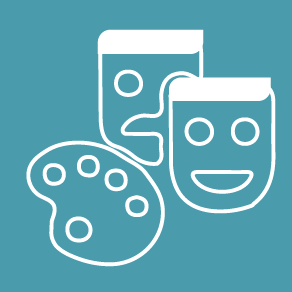 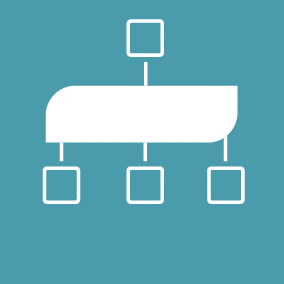 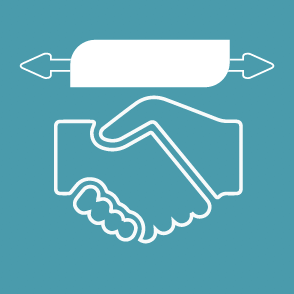 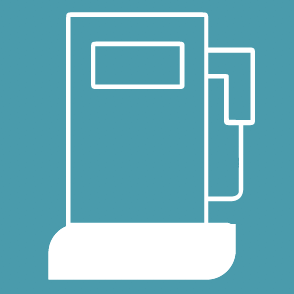 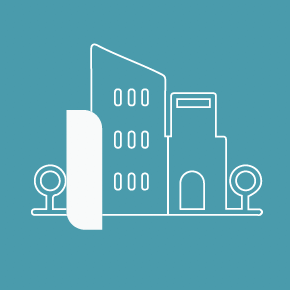 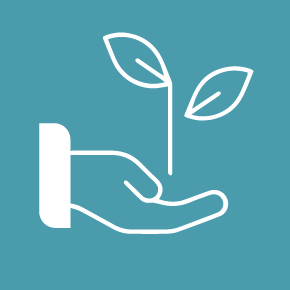 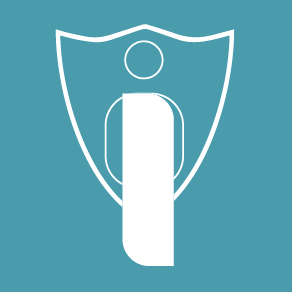 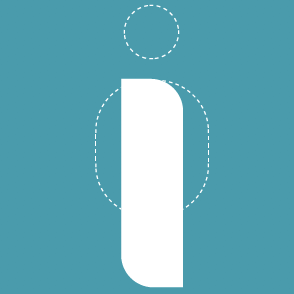