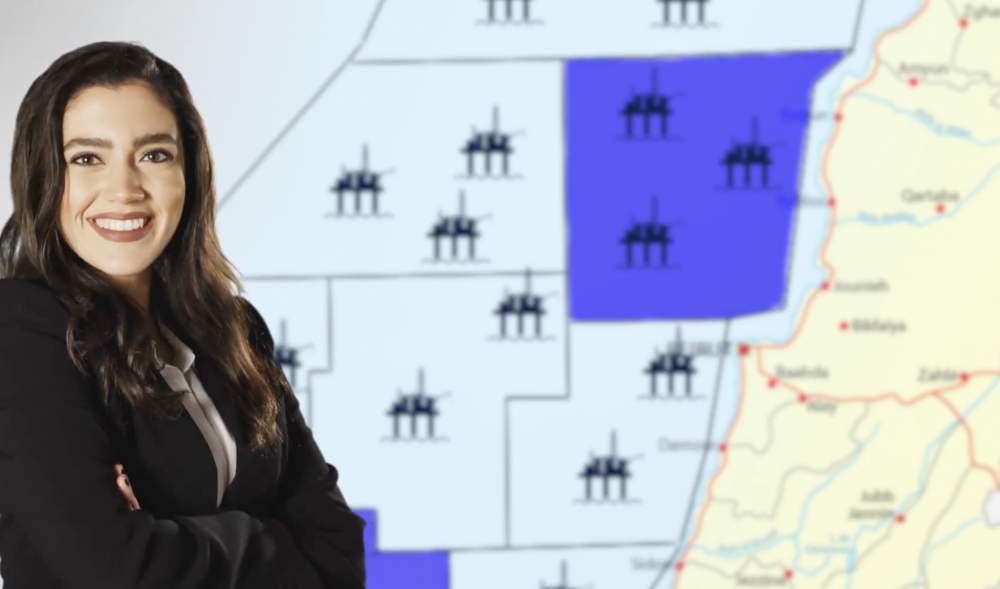 Following the Government’s decision to award oil and gas offshore contracts to the Total-Eni-Novatek consortium, a hazardous rush to adopt a set of new legislation has ensued, which will prove decisive for Lebanon, not only in the coming years but for future generations. The four laws, hastily written, determine the establishment of the Sovereign Wealth Fund, the National Oil Company, and the Directorate for Petroleum Assets, and finally a law on the onshore petroleum regulation.

Kulluna Irada fully supported LOGI’s claim that there is absolutely no rush to pass these laws and produced a campaign with a short satirical video to raise awareness about the governance of Oil and Gas sector in Lebanon and to demand to a national strategy before setting the laws. The video went viral and reached one million users on Facebook and till now, the four laws didn’t pass in the parliament.