Annahar: “Capital Controls and the Stabilization of the Lebanese Economy” 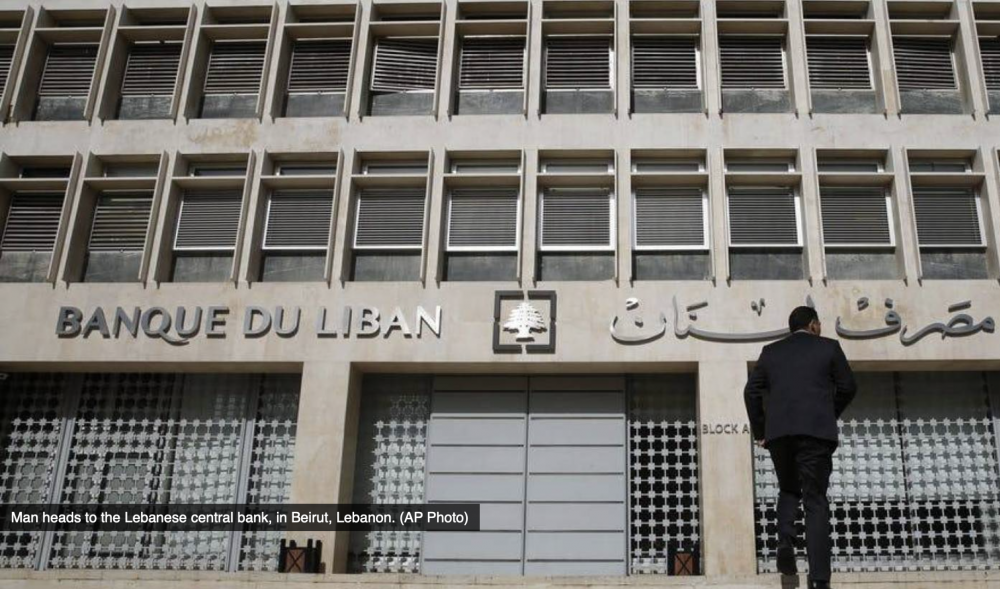 An independent group of development specialists, economists and finance experts met in Beirut late-December to discuss the ongoing economic crisis and the path forward. In line with the ten-point action plan meant to arrest the crisis and place the country on a path of sustained recover, the group released a note on the need to urgently replace these informal controls with formal, focused, and effective capital controls that are an integral part of a macroeconomic comprehensive program for monetary and financial stabilization and economic recovery.