Executive Magazine: “The Case for Lebanon Restructuring its Debt” 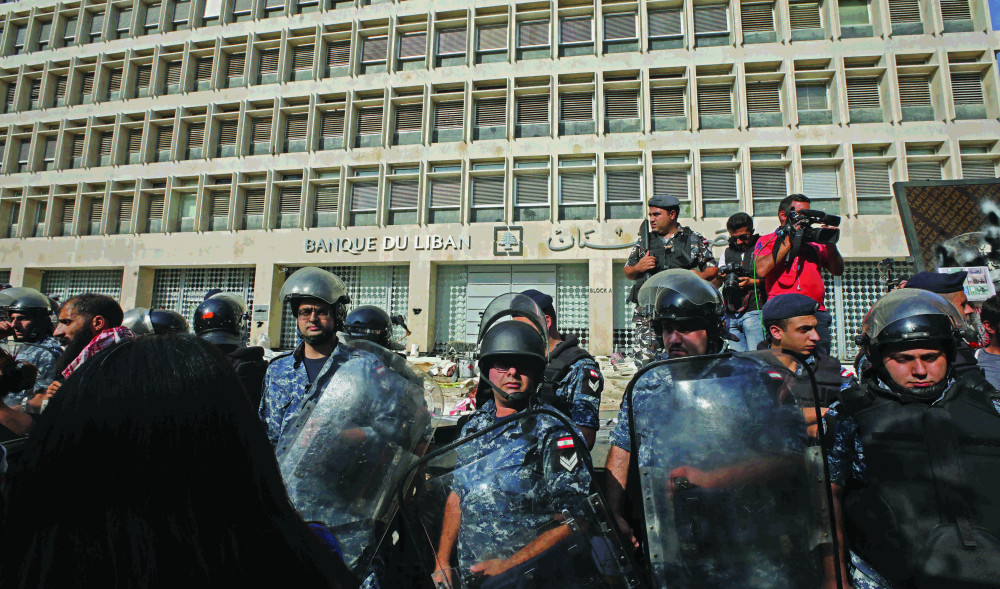 “Restructuring Lebanon’s public debt isn't a daunting task on the face of things, but still requires a massive shift in how the Govt. conducts itself to secure a good deal for the country", he said.