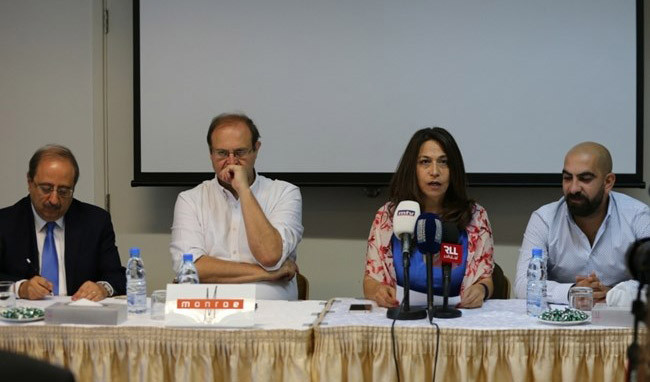 The press conference was covered by Daily Star, read the article here.