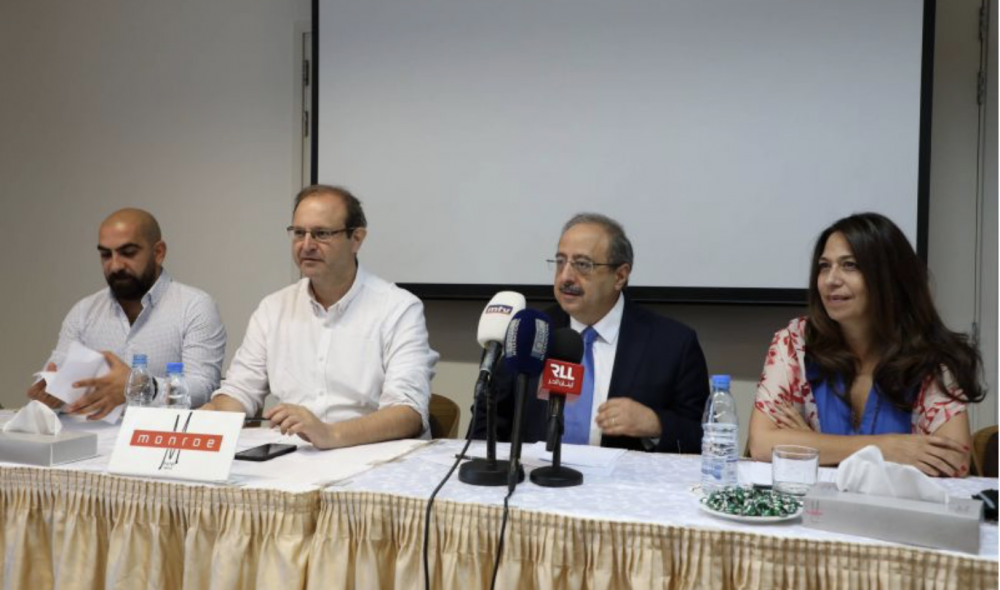 The press conference was covered by L'Orient le Jour, read the Article (in French) here.