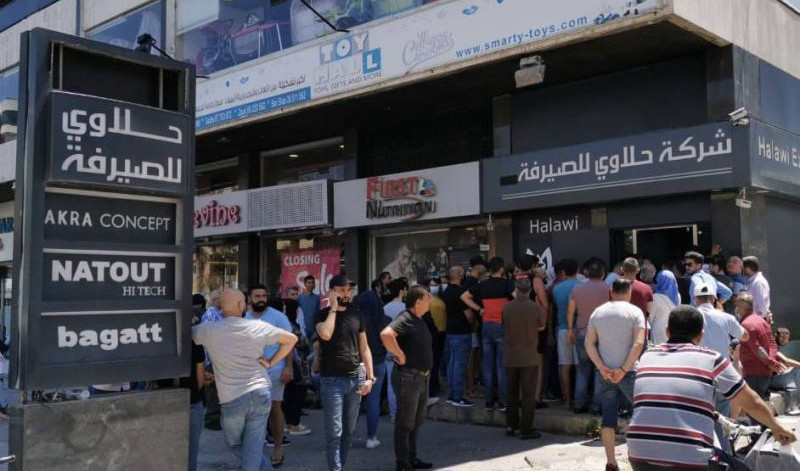 In an attempt to honor their promises of bringing down the Lebanese Lira rate below 4,000 LL, monetary authorities and government officials started pumping dollars into the economy while security officers started increasing security crackdowns on non-compliant exchange offices & black market transactions.

Kulluna Irada released its position on the subject stating that these measures' only objective is to buy time at the expense of a collapsing social fabric.  Whereas what is needed is an emergency plan that sets out a comprehensive list of short-term measures designed to stabilize the currency crisis, which has entered a new and very dangerous phase, as well as finally implementing a comprehensive recovery plan based on full access to all public accounts and effective cooperation between all state institutions.

L'Orient le Jour featured the position in an article. Read it (In French) here.