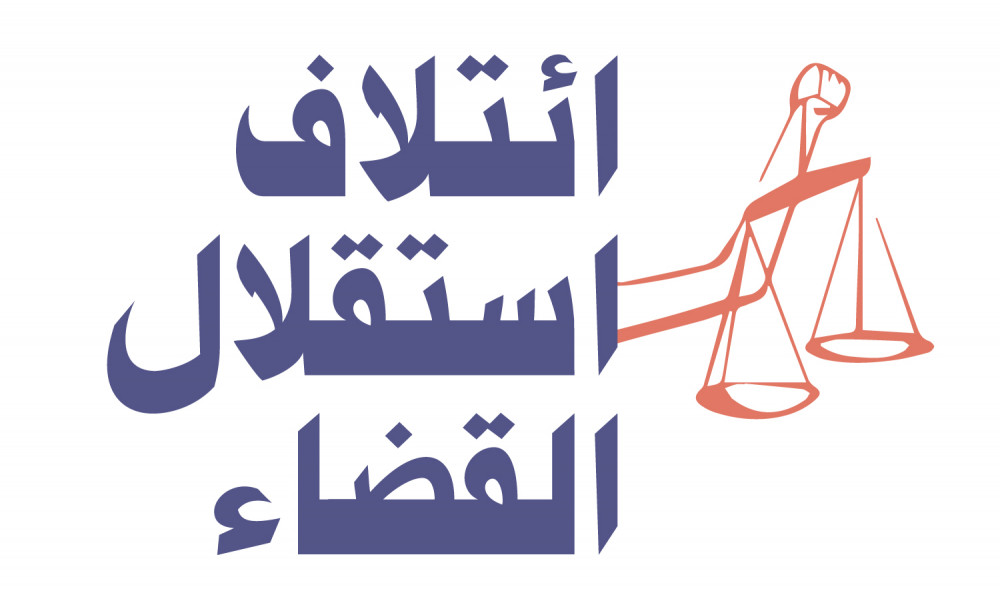 On Friday February 12, 2021, a group of more than 50 democratic political groups, legal organizations, and active non-governmental organizations announced the establishment of the Independence of the Judiciary Coalition in Lebanon.

This new coalition aims to secure the independence and impartiality of the judicial institutions in Lebanon, and by extension their liberation from the ruling authority’s control, as a prerequisite for building a just and effective democratic state, subjecting public administrations to the rule of law and holding their wrongdoers accountable, and, most importantly, drawing red lines for any ruler.

In parallel with the announcement of this coalition, the group introduced the final draft of a bill on the Independence and Transparency of the Administrative Judiciary prepared by the Legal Agenda and previously presented for public debate. The coalition will also address the prolonged procrastination in the latter bill’s examination and the attempts to undermine the essence of the safeguards it contains.

L'Orient le Jour covered this launch in an article. Read it (In French) here.