Kulluna Irada seeks to establish strategic partnerships with Lebanese non-governmental organizations with high expertise in its fields of priority, and to join efforts based on trust and common values. We thereby seek to leverage their positions and policy proposals with our lobbying capacity, and work together towards achieving transparency, accountability and citizen participation. This falls within our mission to elevate public debate and push for sustainable solutions to pressing issues of public policy and good governance.

Below are the profiles of our partners. 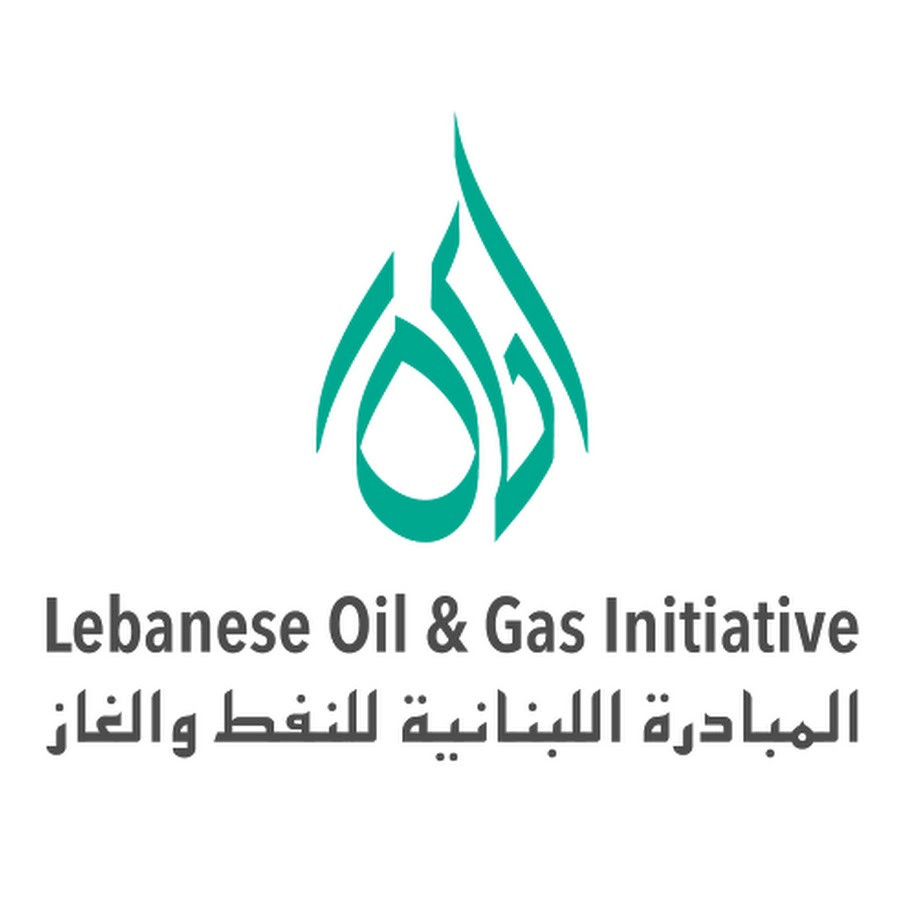 The Lebanese Oil and Gas Initiative is an independent NGO aiming to develop a network of Lebanese Oil and Gas Experts. LOGI’s objective is to develop a network of Lebanese experts in the global energy industry and provide them with a platform to lobby Lebanese policy makers and educate Lebanese citizens on the key decisions facing the oil and gas industry. It focuses on public awareness, policy development and advocacy to help Lebanon maximize the economic and social benefits of its oil and gas wealth – and avoid the resource curse.

Kulluna Irada and LOGI are partnering to ensure the new Oil and Gas sector is shielded from mismanagement and corruption, and operates under the right governance. Kulluna Irada is a core funding partner to LOGI and is represented on its executive board. 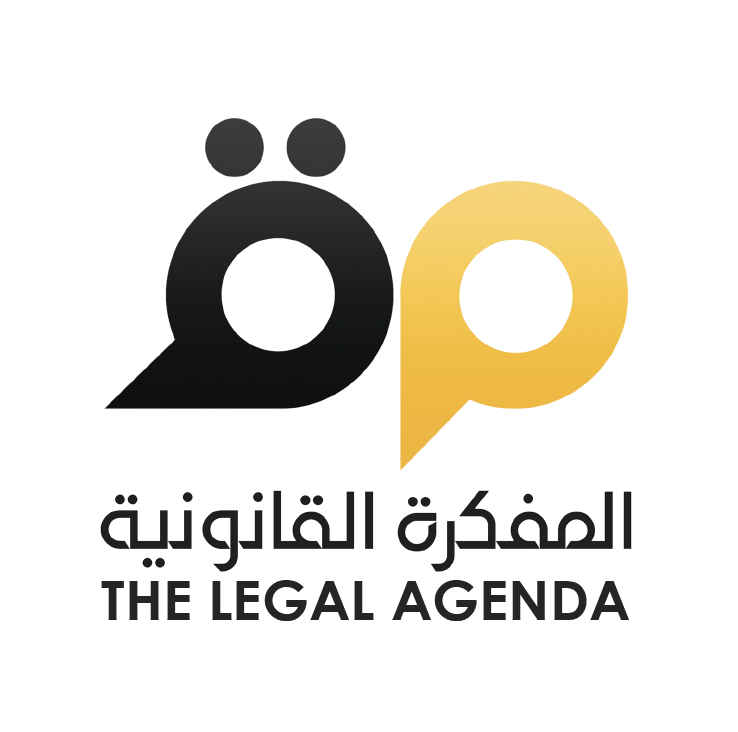 The Legal Agenda is a non-government, not-for-profit organization based in Beirut. It aims to lift the barriers between the law and society in Lebanon in particular and the Arab region more generally so that lawmaking is no longer monopolized by those in power and can be understood and critiqued by ordinary citizens, not just legal experts. The Legal Agenda aims to follow legal developments in Lebanon and, increasingly, in the broader Arab region and to analyze them from a multidisciplinary perspective. To this end, it publishes articles and news bulletins and conducts academic research projects on socio-legal issues and developments therein. In particular, it addresses the issues of marginalized groups such as refugees, detainees, workers, handicapped persons, women, and homosexuals and their basic rights and freedoms.

Kulluna Irada has partnered with Legal Agenda to support its initiative for judicial independence in Lebanon. The two organizations are actively lobbying for the adoption of the law proposal on Judicial Independence and Transparency presented by Legal Agenda, and cooperate regularly on issues related to the rule of law.