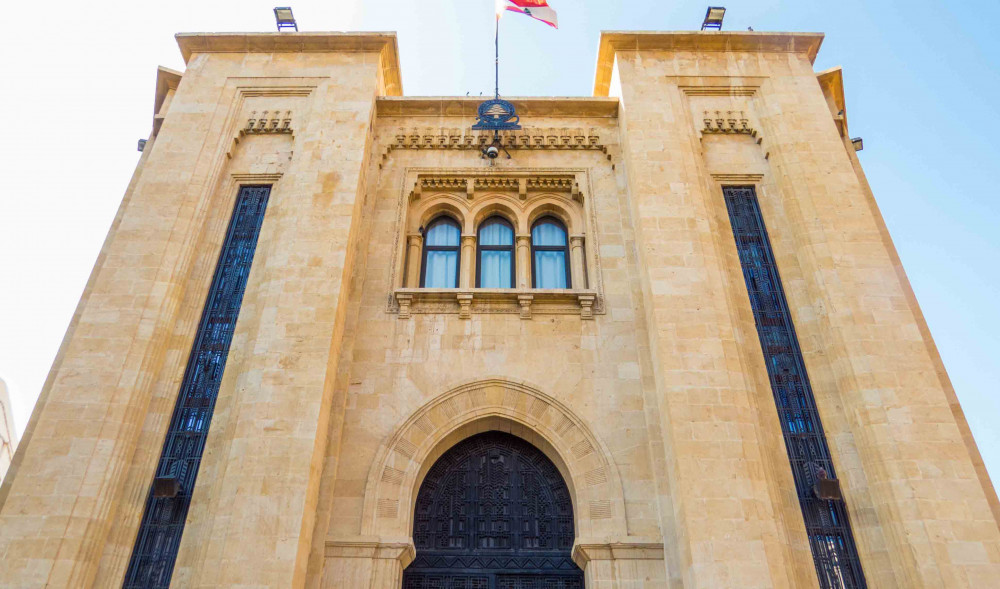 The Lebanese Parliament will meet on Tuesday to vote on several articles of the Bank Secrecy Law, in light of the amendments introduced by the Finance and Budget Committee, at the behest of the President of the Republic, and after the International Monetary Fund (IMF) had revoked the previous version of it. The Finance and Budget Committee claims that it has completed its duties in full and responded to the required amendments, but what it has actually done is the exact opposite. A closer inspection of the drafted version reveals a veiled intention to adopt more complex formulations, which ultimately lead to the cementing of bank secrecy under the pretence of lifting it, thus preventing any accountability, perpetuating impunity and a disregard for the law, as well as threatening Lebanon's chances of reaching an agreement with the IMF.
Lifting bank secrecy is a necessary condition, even an obvious one, for:

Again, the obligation to abolish bank secrecy is waived by emptying the law of its content under the methods of blinding, obfuscation and distortion, and enshrining the monopoly of the Special Investigation Commission, headed by the Governor of the Central Bank of Lebanon, over lifting bank secrecy.

1. What is required is to empower public prosecutors and strengthen their role in investigating information on crimes.
The Finance and Budget Committee ignored any reference to this requirement, resulting in:
2. What is required is to enable the judiciary (public prosecutors and investigation judges) to request banking information directly from banks without going through any other judicial or administrative authority.
The Finance and Budget Committee ignored any reference to this requirement as well, resulting in:
3. What is required is to add the Banking Control Committee, the Deposit Insurance Corporation and the Lebanese Central Bank to the entities entitled to request the lifting of bank secrecy and to provide them with access to banking information without the need for an intermediary and without limiting their request to criminal investigations only.
The committee did not provide unrestricted authority to lift bank secrecy. The lifting of bank secrecy was linked exclusively to the restructuring of banks, to making the required information public and to not being related to a specific account or customer, resulting in:
4. What is required is to ensure the right of the tax administration to access banking information not only for the purposes of combating tax evasion, but also to perform administrative functions.
The committee ignored the right of the tax authorities to lift bank secrecy, resulting in:
5. What is required is to confirm the application of the retroactive effect on all previous accounts and bank restrictions.
The Committee did not respond to the question regarding the application of the retroactive effect and even issued a fatwa excluding public servants, heads of political associations, and candidates for parliamentary, municipal, and optional elections from the principle of non-retroactivity of laws. Quite an unnecessary procedure seeing as how most of these individuals are covered by the provisions of Law No. 189 dated 16/10/2020 (declaration of financial disclosure statements and interests and punishment of illicit enrichment) which stipulates that the offence of illicit enrichment shall not be subject to the passage of time in public and civil actions for the confiscation and recovery of public property; resulting in:
6. What is required is the abolition of the prison sentence for disclosing information related to bank secrecy, and replacing it with the appropriate financial fine as sufficient legal retribution.
The committee retained the prison sentence for the crime of disclosing banking secrets, although it reduced the maximum limit from one year to 3 months, resulting in:

In conclusion, it appears that the only factor preventing the lifting of bank secrecy is the insistence of a particular faction that refuses to take any responsibility for its past actions and continues to evade any punishment at the expense of an entire society.

The basis is not only to reform the bank secrecy law, but to abolish it completely, in order to usher in a new phase of justice based on transparency, integrity, liability, and accountability.
Signatories (in alphabetical order):