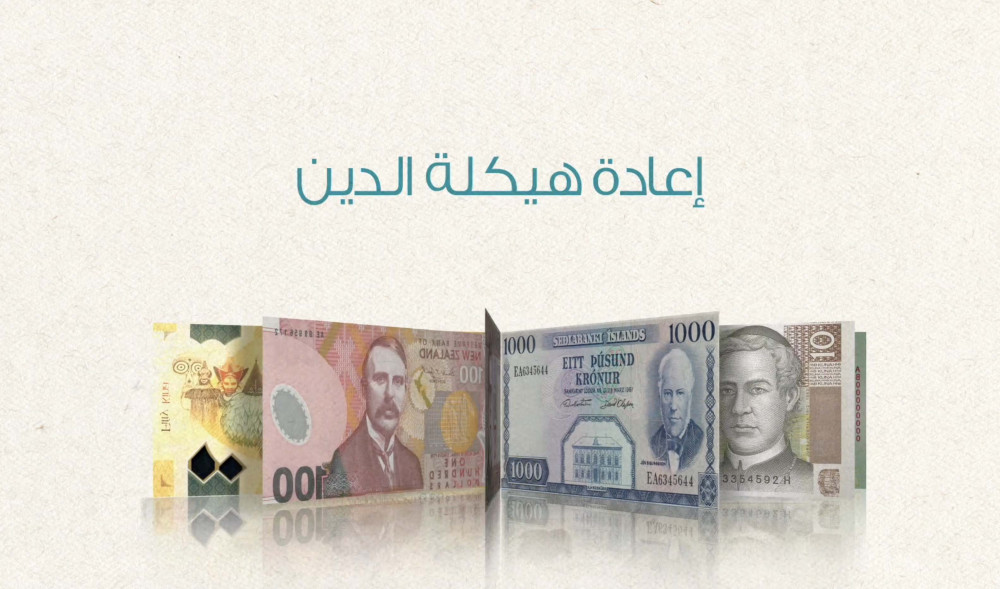 - 25 February: the two selected firms are given one week to present their reports on the available options for the Government and their recommendations as to the next steps and measures to be taken before the maturity date of 8 March.