“What’s the Roadmap to get out of Lebanon’s Financial and Economic Crisis?” 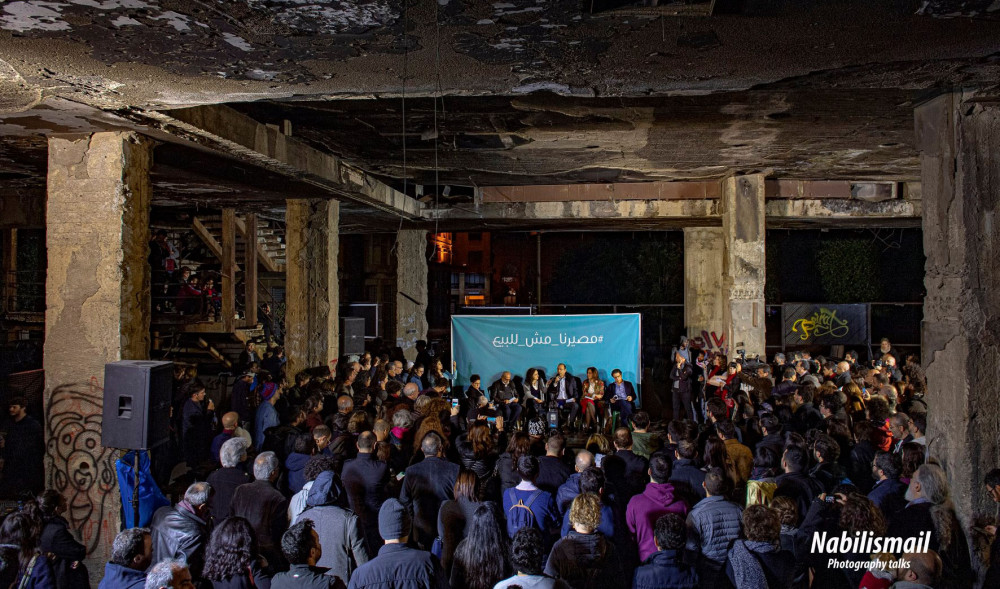