Statement in Support of the Resignation of Dr. Henri Chaoul from his Advisory Position 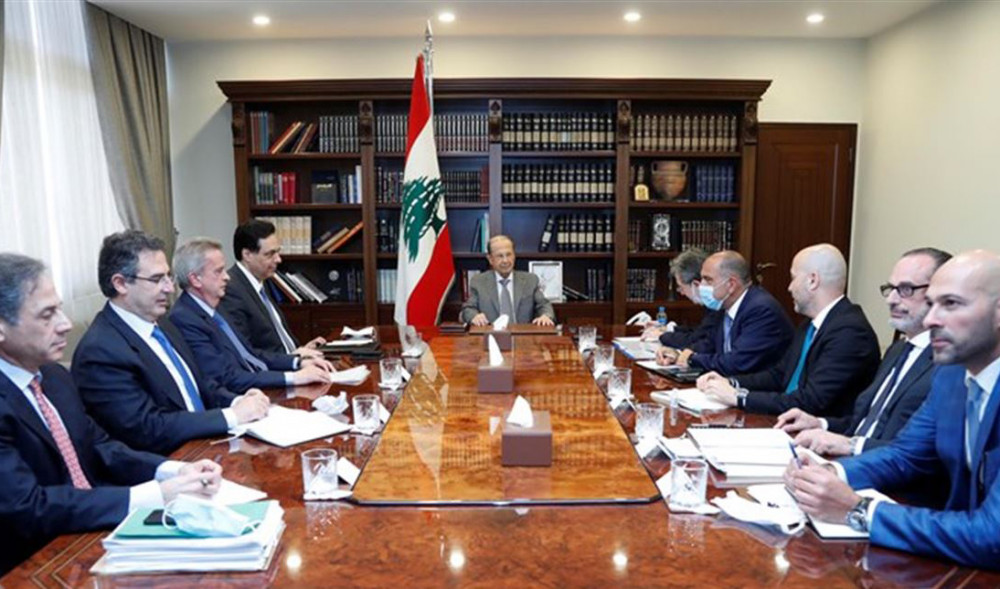 Resignation of Dr. Henri Chaoul from his Advisory Position at MoF:

Another Blow to Lebanon’s Recovery Hopes

Kulluna Irada commends its board member, Dr. Henri Chaoul’s, brave decision to resign as an advisor to the Finance Minister and as part of the Government’s IMF negotiation team. Faced with blatant disregard for serious reforms from those in power, Dr. Chaoul has put his values and principles over a position within government. It remains to be seen as to whether this protest move will trigger a shift in the government’s lax approach to dealing with the crisis.

Dr. Chaoul’s departure will undoubtedly weaken Lebanon’s hand at the table and deprive officials from valuable advice. His expertise in the subject matter, high ethical standards, and strong sense of patriotism had made him an ideal person to have near the levers of power at such a critical juncture for the country.

His departure is a loss for the country, yet should come as a warning sign: the current political class is rotten to its core and incapable managing the crisis; they must facilitate a quick transition towards a secular state, with an independent government capable of enacting the needed reforms.