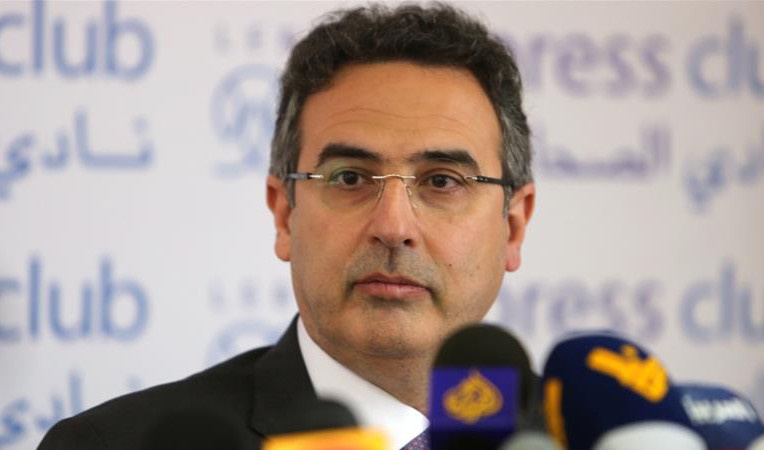 The resignation of Alain Bifani, who has served as Director General of the Ministry of Finance since 2000, is a key milestone that points to a growing crisis in Lebanon’s power system and decision-making institutions.

With his brave decision, Mr. Bifani exposed a system that is incapable of reform and beholden to special interests. Kulluna Irada applauds and reaffirms his assertion that financial and political forces have hijacked the crisis management process to maintain their wealth and power at the expense of general population, who are facing the dramatic consequences of inaction on a daily basis.

This group of special interests has opposed the clear diagnostic of the losses in Lebanon’s system provided by the government plan, and stalled all efforts to equitably allocate losses, restructure the financial sector, and reboot the economy through necessary reforms.

The key takeaway from Mr. Bifani’s intervention is that there can be no salvation for Lebanon with the current ruling elite; the formation of an independent government with exceptional powers capable of enacting the needed reforms and stabilizing the rapidly deteriorating monetary, financial and economic conditions is needed urgently.

Kulluna Irada also condemns all threats directed at Mr. Bifani and other individuals, and urges the relevant authorities to uphold the rule of law and hold perpetrators to account.