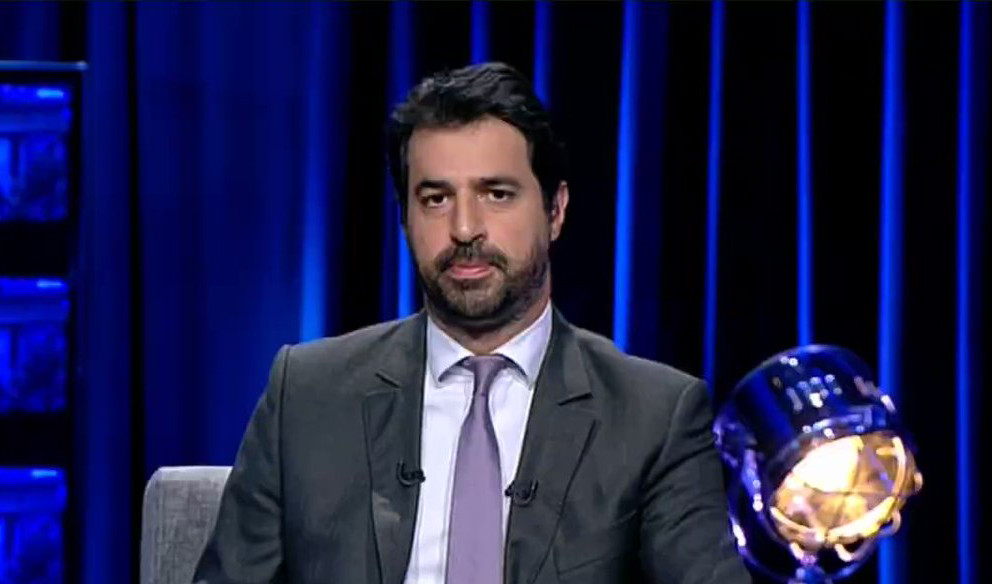 Beirut, Lebanon - Kulluna Irada’s board of directors has elected Mr. Albert Kostanian to the position of Executive Chairman of the board, as of March 1, 2021.

Kostanian is an alumnus of the HEC School in Paris. He worked for years at the strategy consulting firm Arthur D. Little in Paris, before founding and heading its Beirut office in 2015. He has then established “Levant Consult”, an advisory and consulting firm. In parallel, he is the content producer and host of “Vision 2030”, a leading TV show on LBCI that provides a platform for an in-depth debate around politics and policy making in Lebanon.

Kostanian is the author of numerous articles and studies in various domains, particularly within the framework of his position as Senior Fellow for economy in Issam Fares Institute for Public Policies at the American University of Beirut.

His expertise in economy, politics, and media will complement and consolidate Kulluna Irada’s role as a lobby group for political reform, as a platform to promote solutions to the socio-economic and financial crisis, to support alternative political groups during the upcoming parliamentary elections and to host and launch a nationwide societal dialogue as the basis of a social alliance to build an efficient and just state for all.

Kulluna Irada is a civic organization for political reform, engaged in setting the foundations for a modern, secure, efficient, sustainable and just state. It is funded exclusively by Lebanese citizens in Lebanon and abroad.