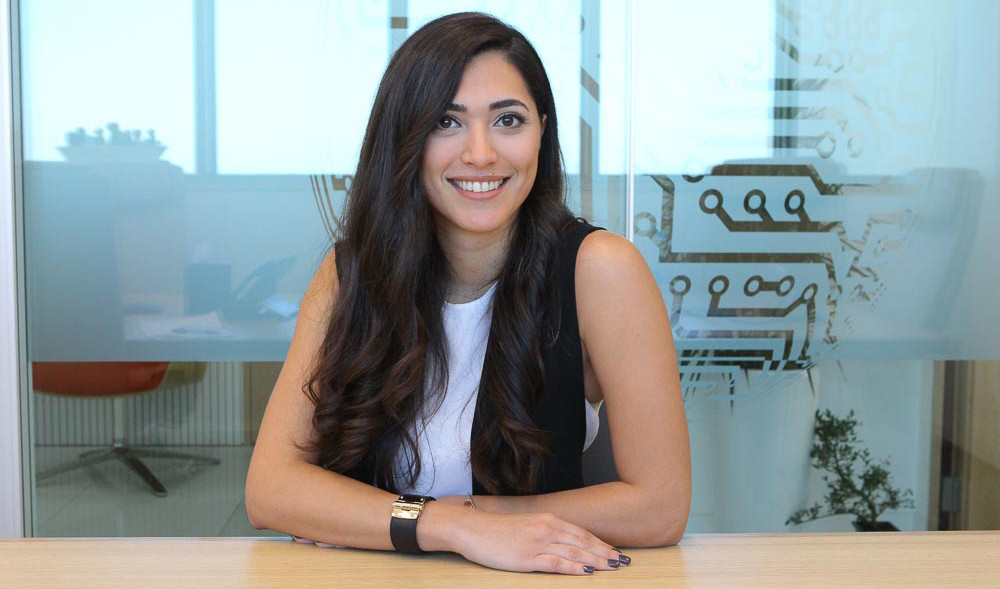 Menhem brings in expertise in economics and public policy gained from her extensive experience with the United Nations, where she last occupied the position of Senior Economic Advisor at the UN Resident Coordinator's Office in Beirut. There, she advised on national economic priorities, development policies, and government reform commitments on portfolios including CEDRE and the Beirut Port Blast Response. Previously, Ms. Menhem held an extended tenure at leading management consulting firm Booz Allen Hamilton, where she advised MENA governments on public policy development, public sector restructuring, and economic growth strategies.

Menhem’s expertise will complement and consolidate Kulluna Irada’s role as an advocacy group for political reform, a platform for promoting solutions to the socio-economic, financial, and governance crises, and a central organization for building a solid political opposition landscape that brings to the table the values and vision of a modern Lebanon.

Kulluna Irada is a civic organization for political reform, engaged in setting the foundations for a modern, secure, efficient, sustainable and just state. It is funded exclusively by Lebanese citizens in Lebanon and abroad.