An executive team based in Beirut is in charge of carrying out the mission of Kulluna Irada and managing its internal and external operations. The executive team translates the vision and strategy of the board into executive actions, identifies priority policy issues and liaises with different stakeholders on the Lebanese political scene such as decision makers, political parties in the opposition, activists, civil society organizations, experts, journalists and academics.

Below are the profiles of our team members. 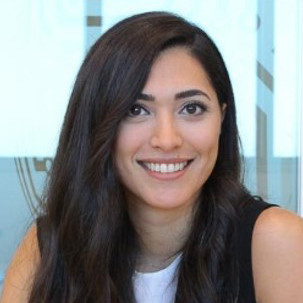 Diana Menhem is an economist, public policy expert, and strategist. She leads Kulluna Irada's executive team after extensive expertise with the United Nations, where she last occupied the position of Senior Economic Advisor at the UN Resident Coordinator's Office in Beirut. There, she advised on national economic priorities, development policies, and government reform commitments on portfolios including CEDRE and the Beirut Port Blast Response. Previously, Diana held an extended tenure at leading management consulting firm Booz Allen Hamilton, where she advised MENA governments on public policy development, public sector restructuring, and economic growth strategies. She is also politically engaged and has held a leadership position with emerging opposition group Beirut Madinati. Diana Menhem holds a Master in Economic Development from the University of London - School of Oriental and African Studies and a BBA in Finance from the American University of Beirut. 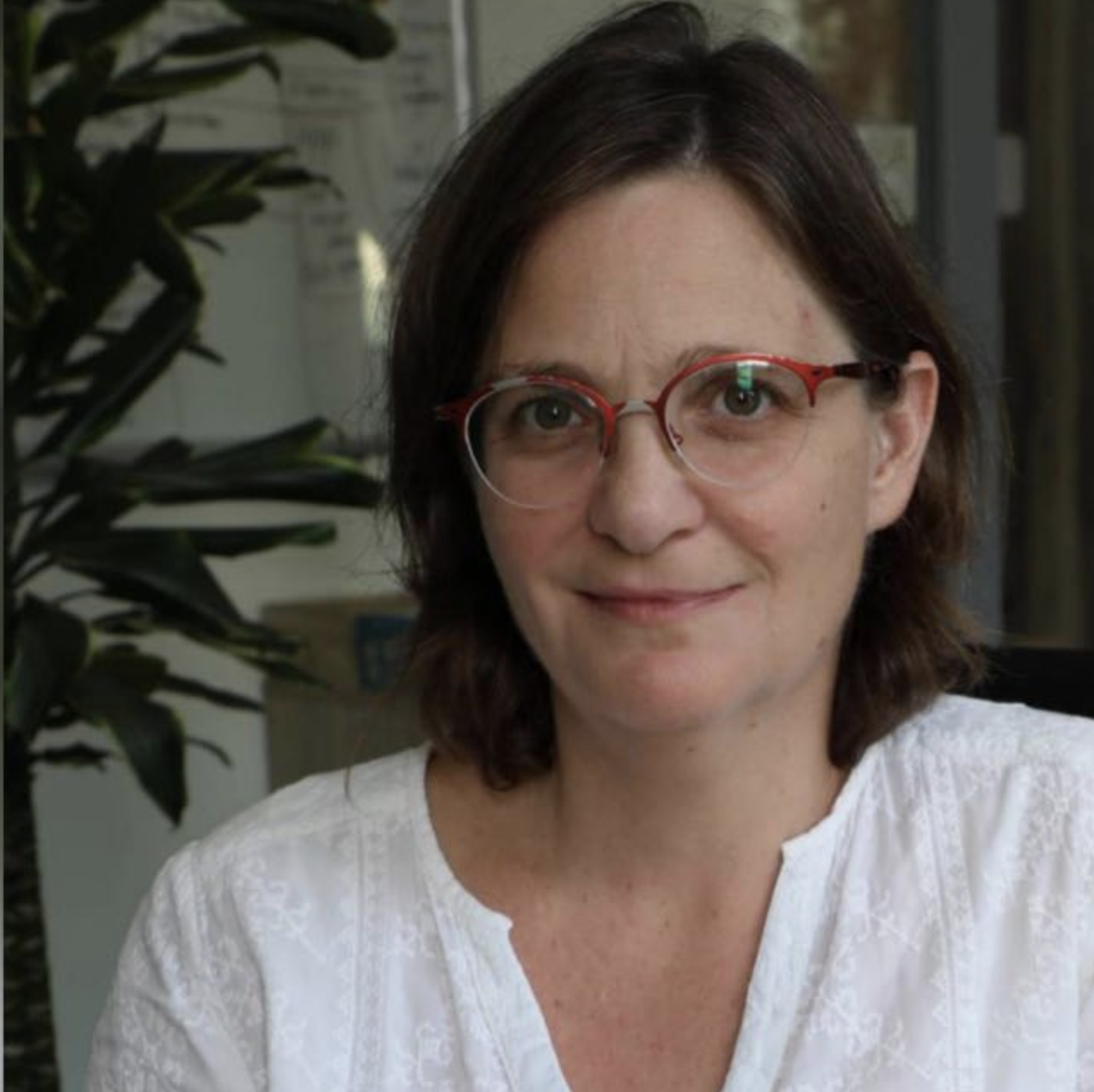 Sibylle Rizk brings in an extensive policy expertise and a wide knowledge of Lebanon’s socio-economic challenges from her former experience as Editor in Chief of the leading Lebanese monthly Le Commerce du Levant. She previously headed the economy and business section at L’Orient-Le Jour and has been the correspondent for Le Figaro in Beirut since the year 2000. She is a board member of LOGI (Lebanese Oil and Gas Initiative), founding board member of ALDIC (Association Libanaise pour les Droits et l’Information des Contribuables), and served as board member of Sakker el Dekkené. Sibylle Rizk holds a Master’s degree in Economics and Finance from the Paris Institute of Political Studies. 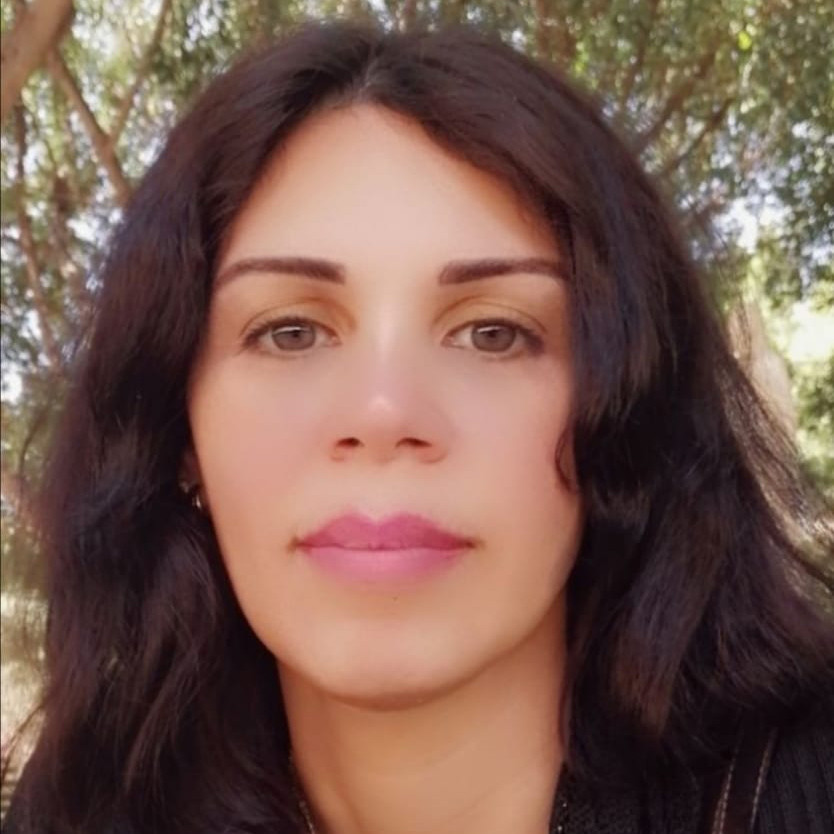 Rita Bahout is the organizational backbone of Kulluna Irada. With over ten years of experience in the administrative sector, she manages a wide range of functions related to HR, logistics, office management, accounting and procurement. She is currently taking a workshop in the Human Resources Management program as part of the HRM Certificate at the Lebanese American University Continuing Education Program (LAU CE). Rita Bahout holds a Bachelor’s degree in Public Relations from the Lebanese University. 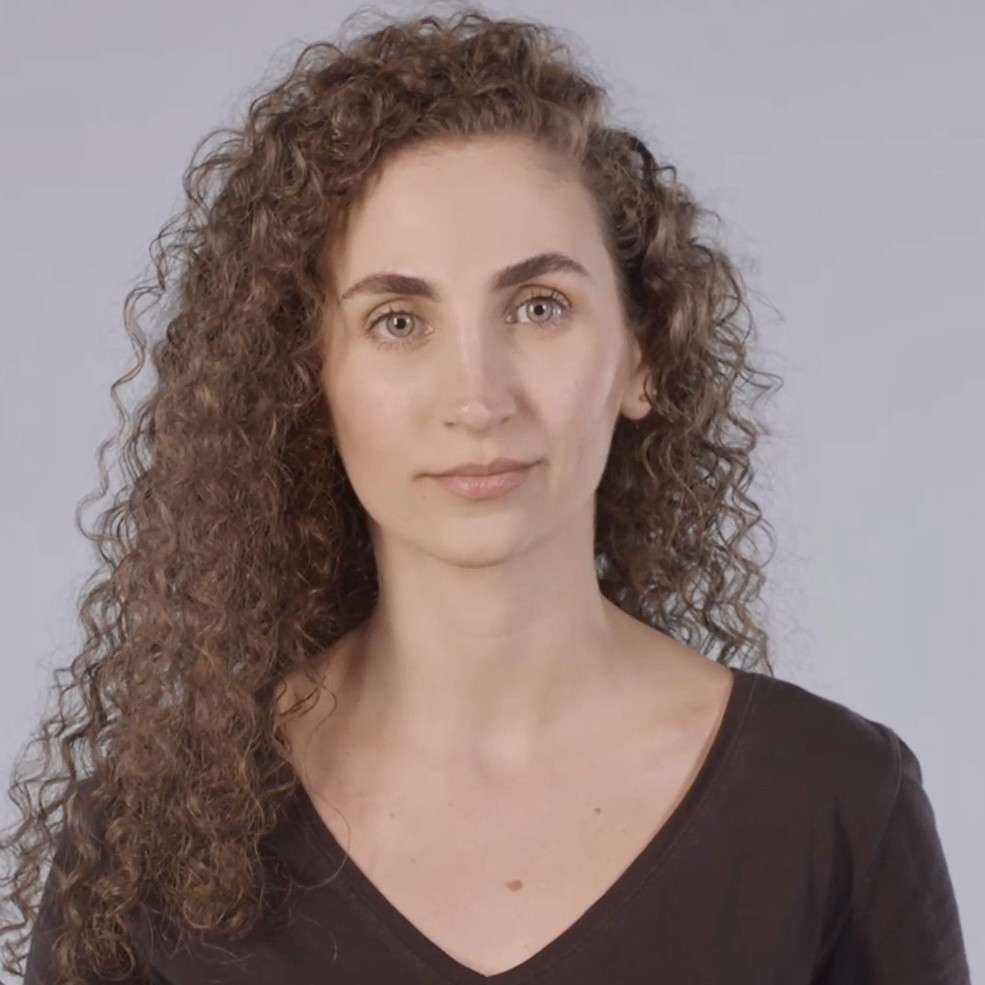 Stephanie Koussa joined the Kulluna Irada team with a background in both filmmaking and communication. She produced two award-winning short documentaries as part of her academic journey, and studied Mass Communication as an exchange student in New York as part of the Near East and South Asia Undergraduate Exchange Program funded by the U.S. Department of State. Prior to her work at Kulluna Irada, she interned at the Communication and Information Unit at the United Nations-ESCWA. Stephanie Koussa holds a Bachelor’s degree in Cinema and Audiovisual Arts from the Institute of Theater, Audiovisual, and Cinematographic Studies of Saint Joseph University of Beirut (USJ). 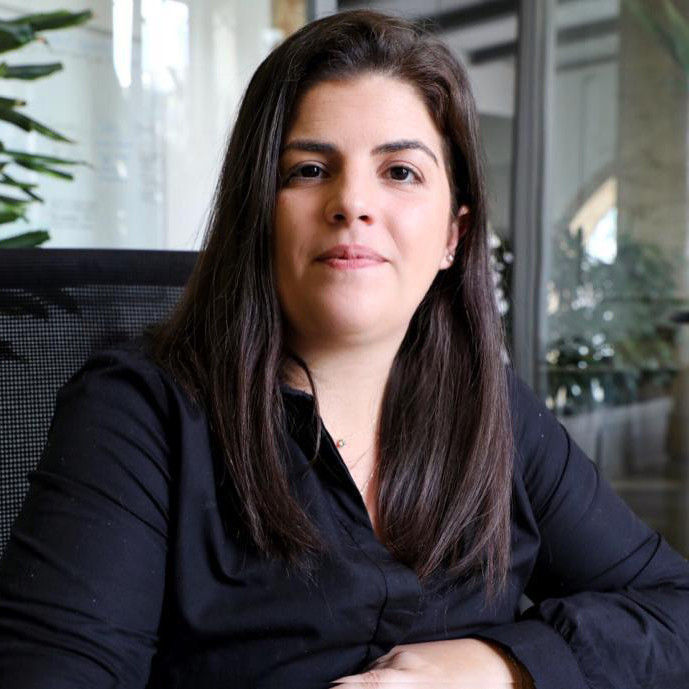 Jihane Zgheib plans and implements Kulluna Irada’s events, mobilization and campaigning activities and trainings. She is an events manager with over 10 years of experience in the field, during which she has organized hundreds of corporate and social events. Jihane has also managed electoral mobilization activities during the 2018 parliamentary elections, and has been key in coordinating ground action and advocacy activities as part of the 17 October 2019 uprising. Jihane Zgheib holds a masters' degree from the Academie Libanaise des Beaux Arts (ALBA). 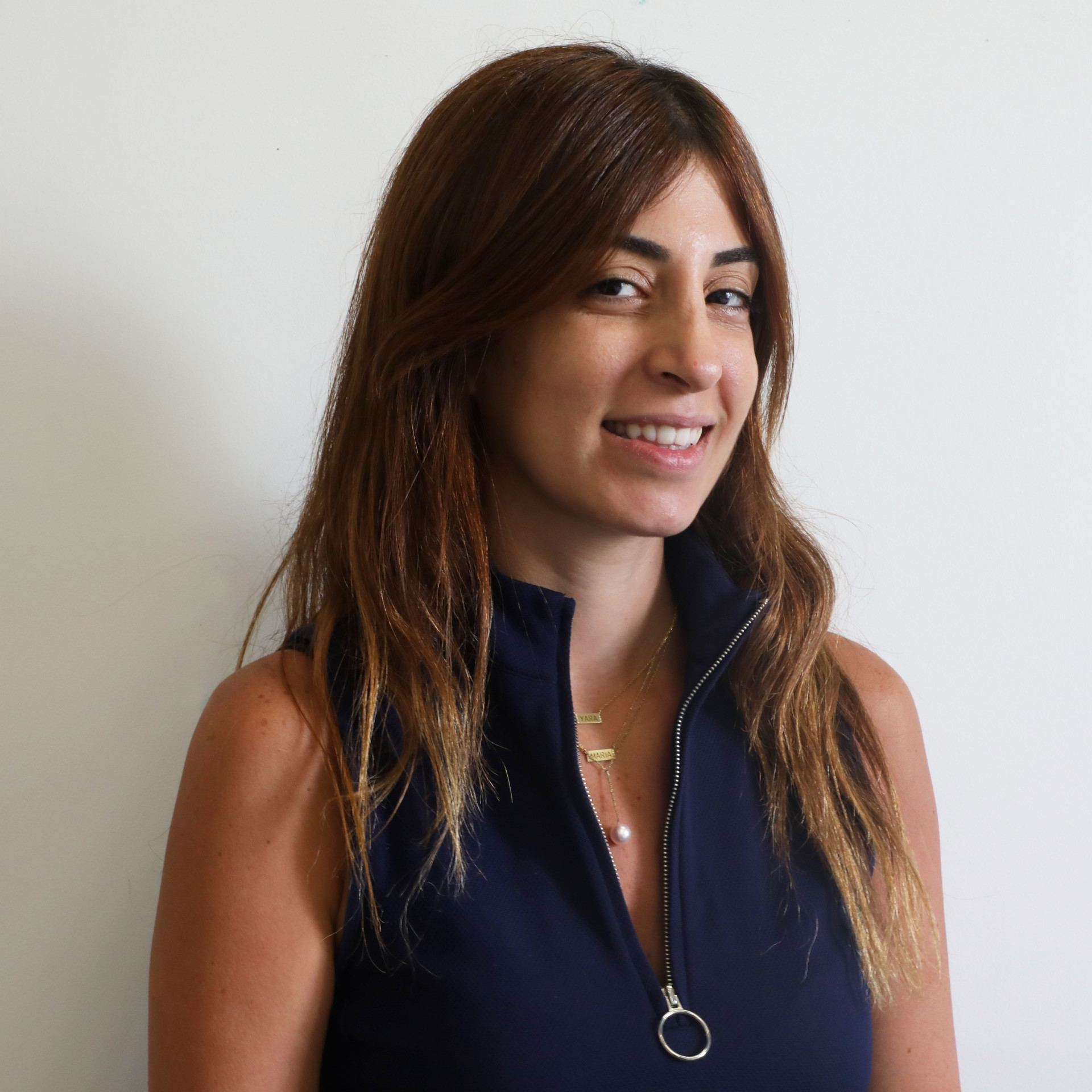 Rana Rahbani is Kulluna Irada’s outreach coordinator and in charge of the organization’s internal communication, in parallel to her position as Business Manager at Johnson & Johnson/ Intermedic SAL, where she is responsible for the primary liaison interface between both companies for all joint programs. Her responsibilities also include strategic development, new product rollouts/launches & campaigns, annual budgets, tenders, key accounts management, events planning, as well as all intermodal operations duties. Rahbani has an extensive experience in team and key asset management as well as personal and team sales target achievement and monitoring. Rana Rahbani holds a Masters of Biochemistry from the Lebanese University. 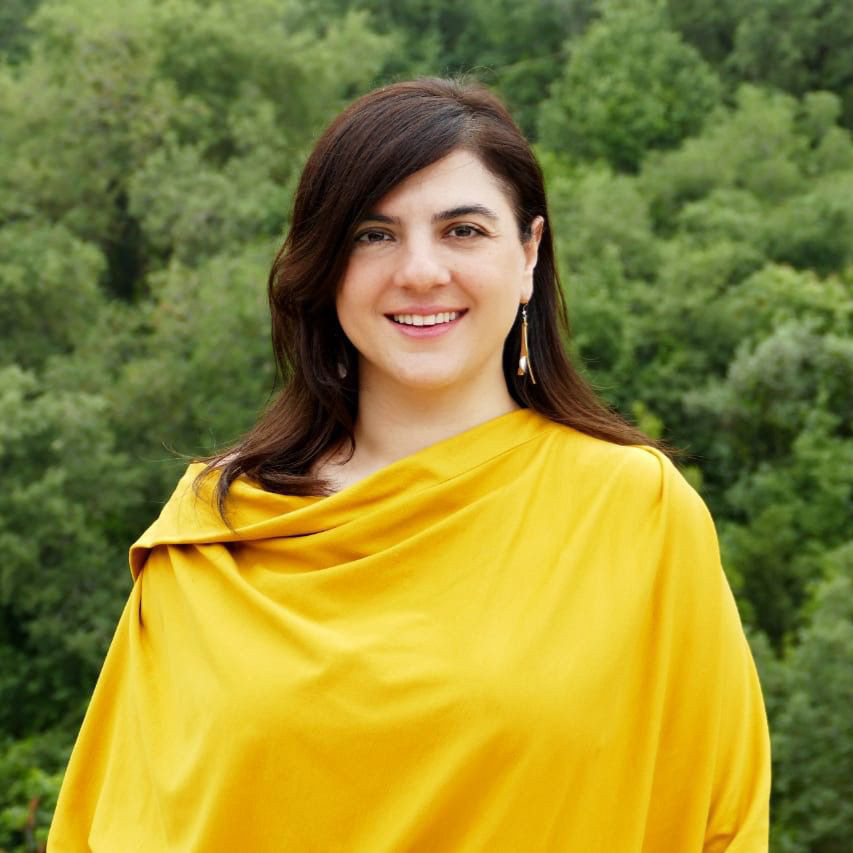 Carole Abi Jaoude is a networking strategist. After a long-standing career with Air France - KLM across the region, she took on an advisory role with the Center for Educational Research and Development (CERD) as part of the largest World Bank education-funded program in Lebanon.

Carole has equally several credentials in community service as she partook in initiatives around parliamentary elections, municipalities and detention centers. She collaborated in different projects with the Professional Mediation Center of Saint Joseph University focusing on mediation and nonviolent communication as well as with GIZ tackling women’s empowerment and decision making in politics. Carole Abi Jaoude is a certified mediator. She holds a BA in Business& Social Sciences and a masters in Marketing & Management from Saint Joseph University in Lebanon. 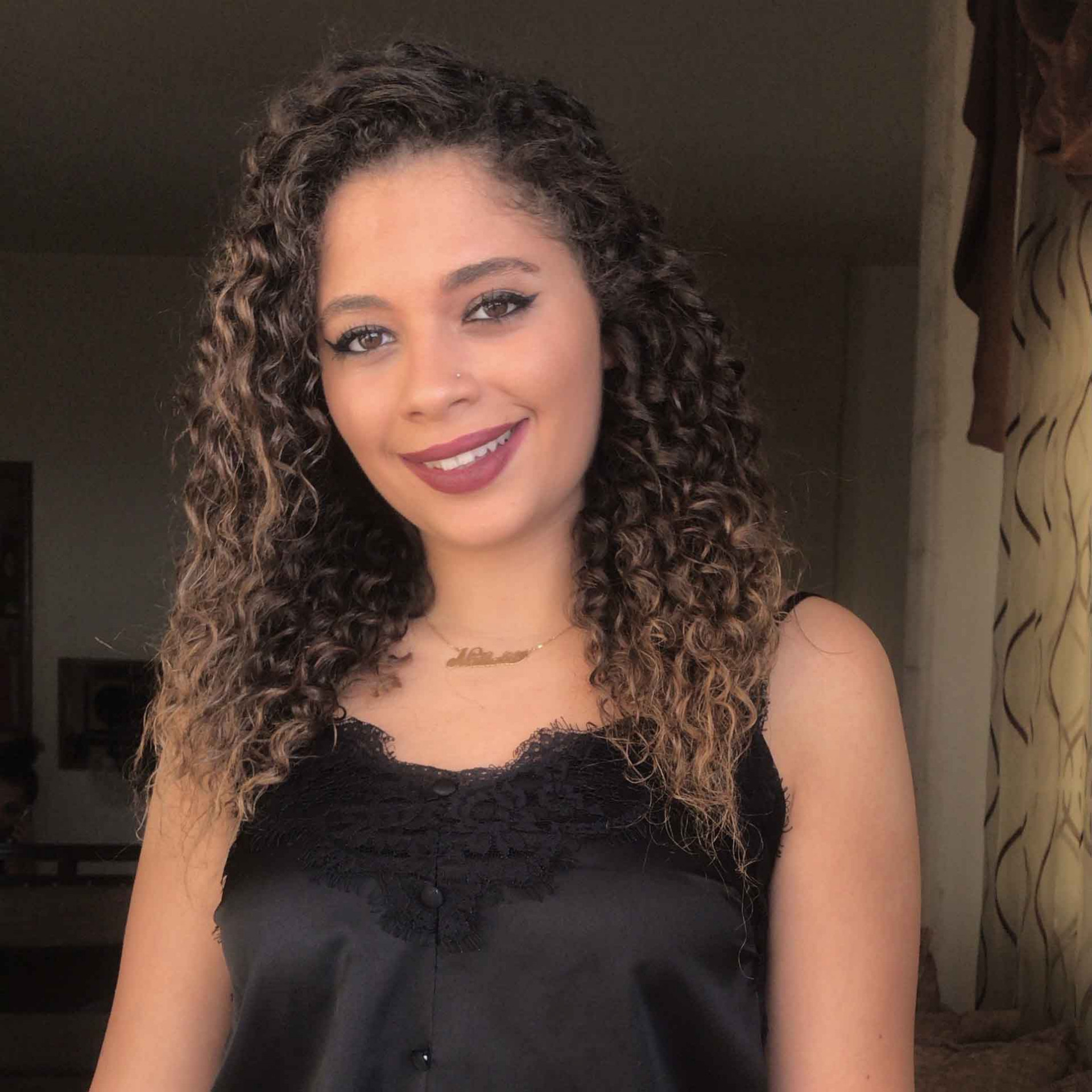 Nathalie Abou Harb is a journalist, public speaker, debater, and a political and social activist. She has won several local and regional debating competitions and has led advocacy campaigns for the upcoming Lebanese parliamentary elections. Prior to her work at Kulluna Irada, Nathalie worked in managing social media, monitoring media, and in youth meditation. Nathalie Abou Harb has a bachelor’s degree in Journalism and Mass Communication from the Holy Spirit University of Kaslik (USEK). 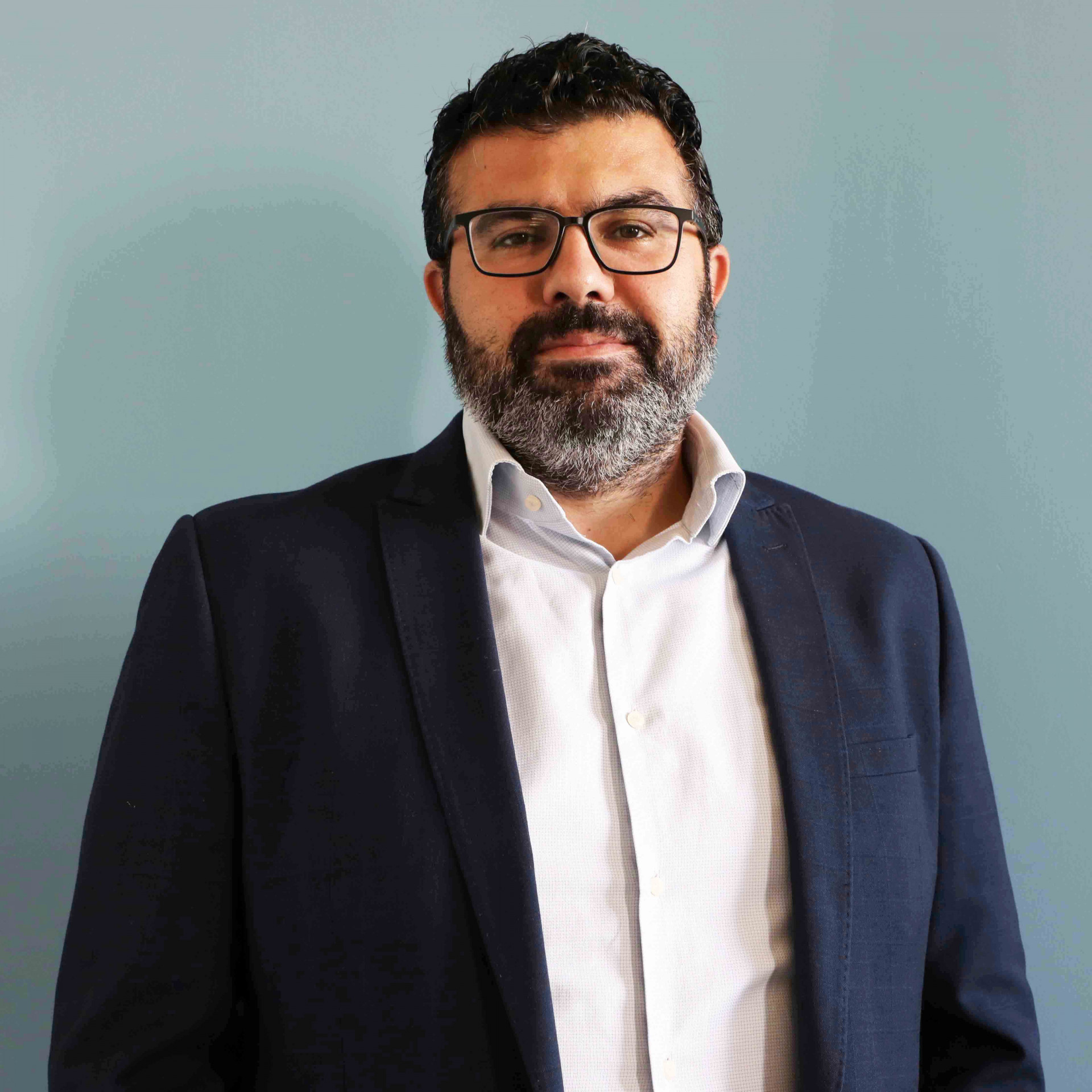 Ali Mourad is a legal expert and activist, researcher in Public Law, and legal and political specialist in election and electoral reform. He is also a university lecturer in France and assistant professor in Public Law at the Beirut Arab University (BAU). He has over 13 years of experience in constitutional and administrative law, including the legal and constitutional framework of decentralization and local authorities. Ali was member of the Administrative Board of the Lebanese Association for Democratic Elections (LADE) and coordinator of the Committee of Observation of Municipalities elections 2016. Ali Mourad holds a PhD in Law from the University of Rennes I in France and the Lebanese University, and a Master’s degree in European law and WTO Law from the University of Rennes I and a BA in Law from the Lebanese University.