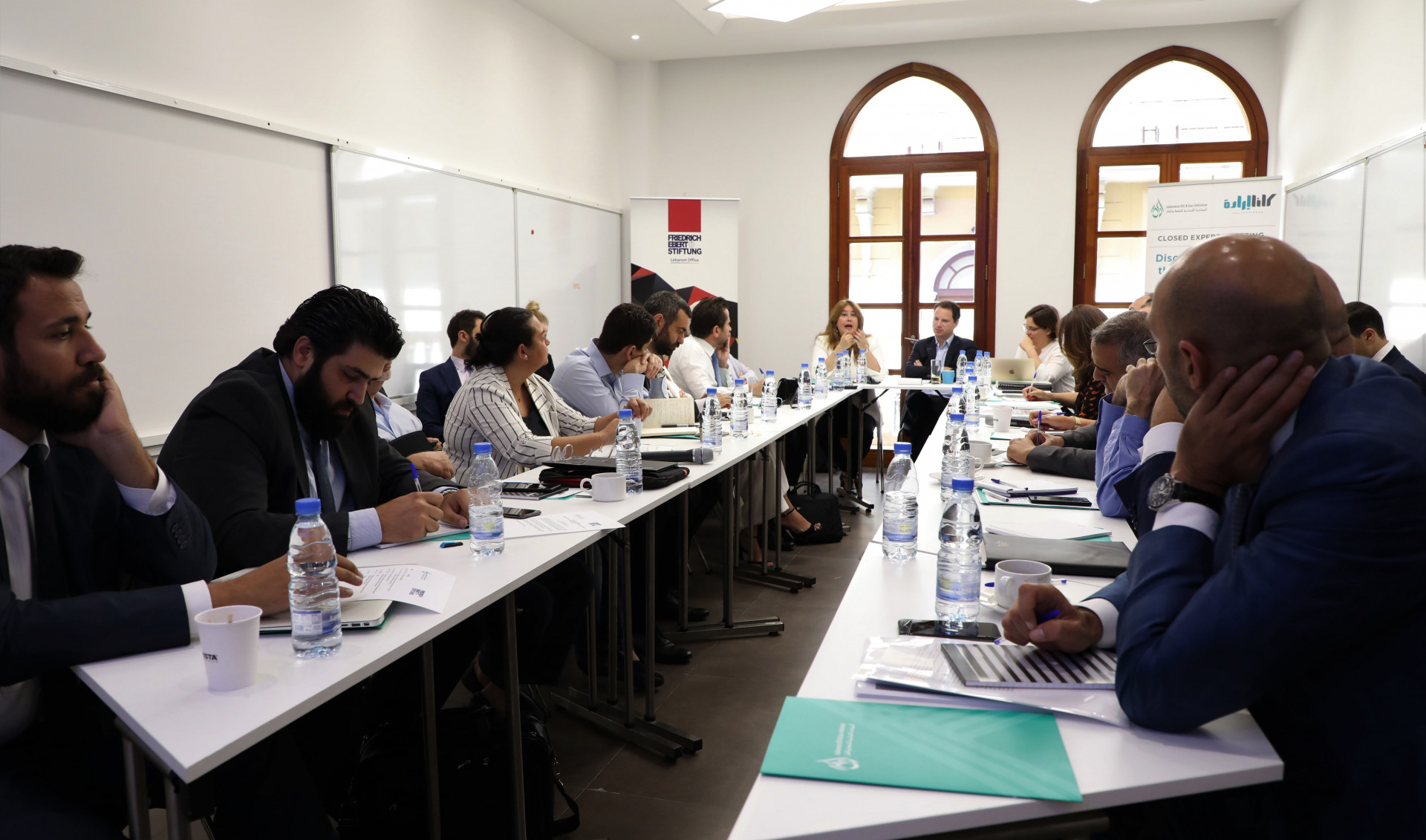 Beirut, Lebanon - Experts’ studies show that it will take as much as 10 years to begin generating revenues from the oil and gas sector, if we make commercial discoveries. In this context, a closed experts meeting organized by Kulluna Irada and the Lebanese Oil and Gas Initiative (LOGI) discussed, under the Chatham House Rule, the Establishment of a Sovereign Wealth Fund (SWF) for Lebanon.

Kulluna Irada and LOGI are pushing for a clear macroeconomic and fiscal strategy as well as a fiscal rule, prior to setting up a Sovereign Wealth Fund financed by the Oil and Gas future proceeds, to avoid turning these funds into channels for corruption and patronage.