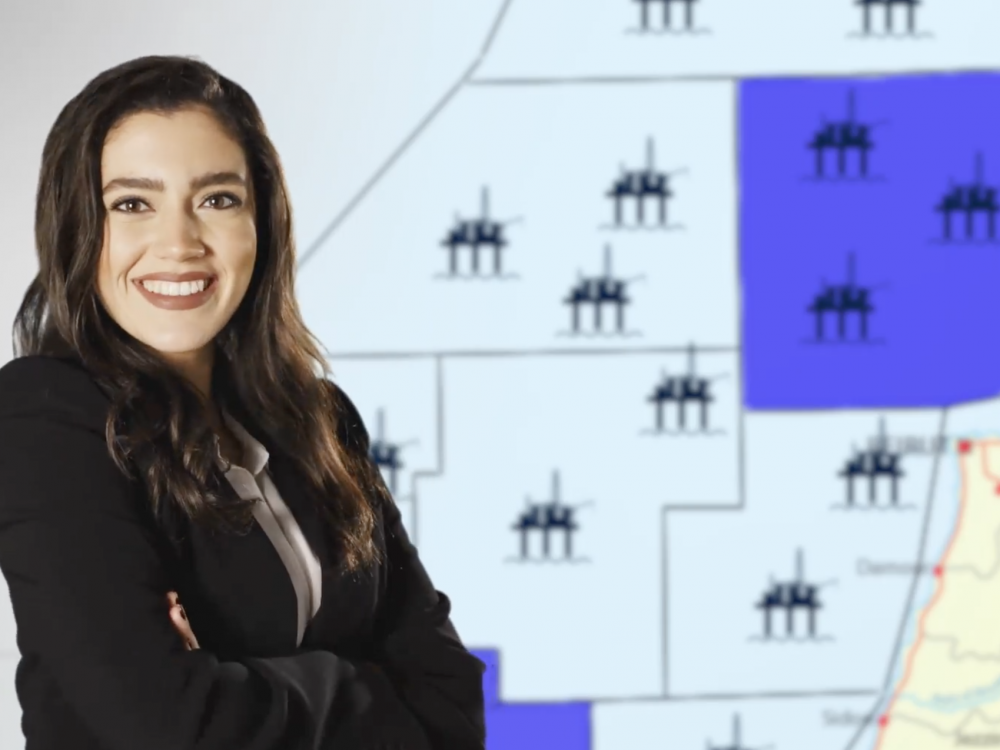 After its hugely earned success in 2018, Kulluna Irada & The Lebanese Oil and Gas Initiative’s (LOGI) “Why the rush” campaign, was granted by Samir Kassir Foundation the Wajih Ajouz award for online activism.

The campaign, launched in February 2018 through a common initiative by Kulluna Irada and LOGI intended to halt the quick ratification of four rushed laws on the oil and gas sector by Parliament. The campaign went viral accumulating more than one million views on social media platforms, and was key to stop the ratification of the laws, which still haven’t been adopted to date.