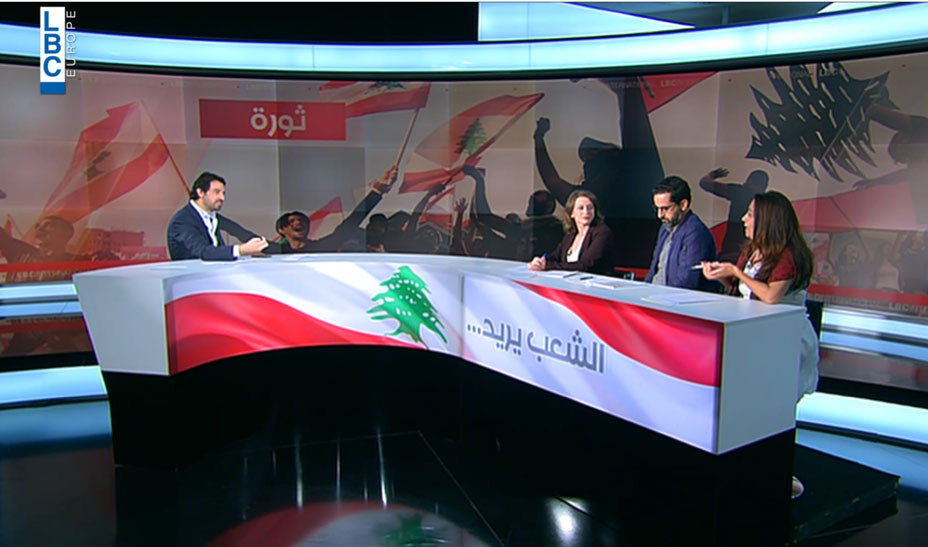 In the aftermath of the outburst of the Lebanese protests, Kulluna Irada’s Managing Director, Hala Bejjani, was Albert Costanian guest on a special edition of Vision 2030 to discussion the nationwide popular movement and Lebanon’s economic situation.

"The first step is to solve Lebanon's economic crisis, which requires responsibility and courage. I believe that BDL's Governor today passed an explicit message to the State to assume its responsibilities" said Bejjani.