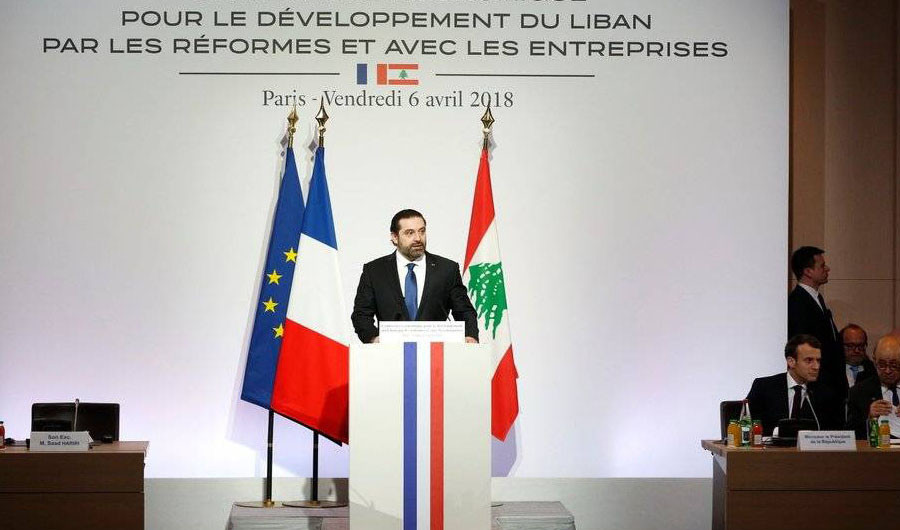 A conference is scheduled in Paris on April the 6th to support a Capital Investment Plan in Lebanon. The event has been named the CEDRE (a French acronym for Conference for Development and Reform with Businesses) rather than Paris IV, in order to defuse comparisons with the previous Paris 1, 2 and 3 conferences that failed to achieve the announced reforms.

In the face of increased financial, economic and social vulnerabilities, such a major event should be an opportunity to engage the Lebanese in a dialogue on how to implement much needed structural reforms.