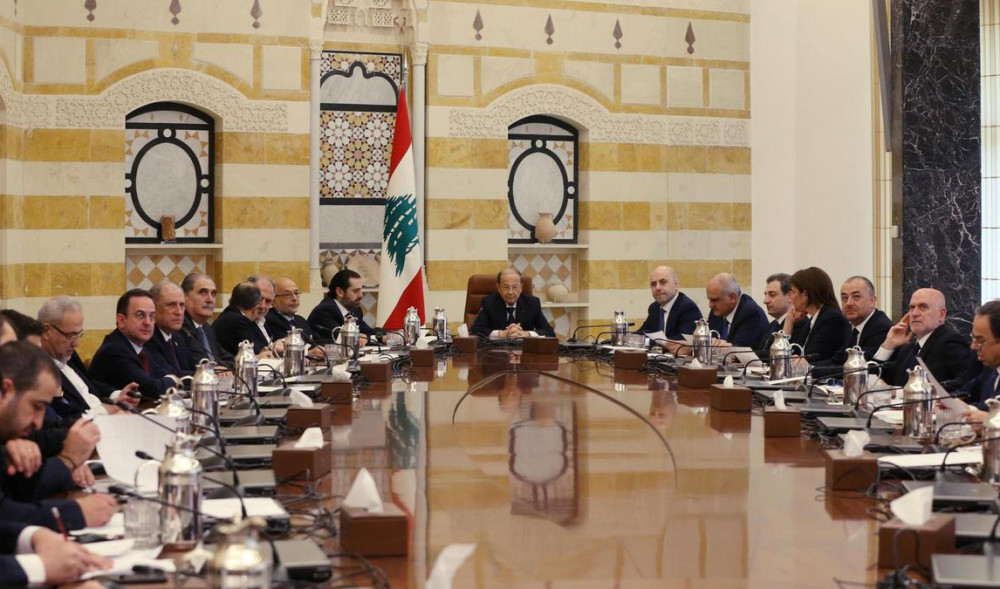 Kulluna Irada expresses its concerns in regards of the proposed draft bill 4536/2019 which it considers violates the Lebanese Constitution and rule of law.

We stress on the need to work within the institutional and legal frameworks while respecting the laws in force, in order to maintain clarity and transparency within the regulatory framework of all sectors generally, and the power sector particularly.

Although some amendments were made to the draft bill by the Parliamentary committee, we consider that these modifications are insufficient to correct the bill's fundamental defects.

Kulluna Irada's full comments on the proposed draft bill are available below to download as pdf in Arabic.