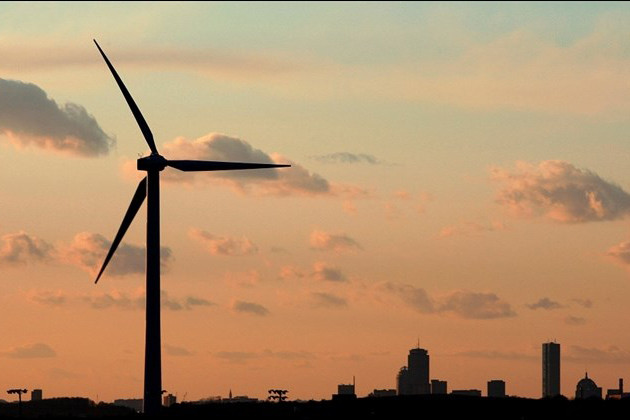 To achieve this vision, the Lebanese Foundation for Renewable Energy, with the support of Kulluna Irada is promoting a transformational energy transition. LFRE has developed a plan to provide 35% of Lebanon’s energy by 2025 with renewable energy and 50% by 2030. This plan will substantially reduce our dependence on imported fossil fuels which represent today 97% of our energy production. It will remove polluting plants from our coastal areas, where a vast majority of the Lebanese population live, and build renewable energy projects in our underdeveloped rural areas. LFRE and CNRS mapped 25 GW of solar and wind sites including 5 GW on available public land. With AUB and Strategy& they also evaluated optimal energy mixes and calculated their economic and social impact. This plan was presented by LFRE to the Ministry of Energy in May 2019. It was dismissed on no solid basis.