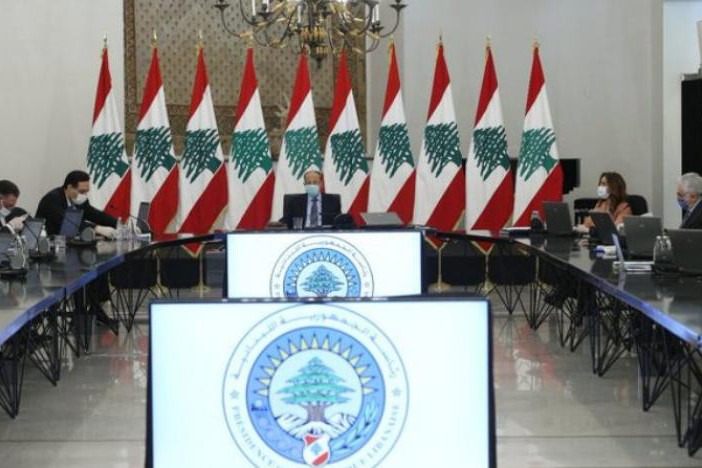 Following the latest top-level cabinet appointments and what they showcased in the incapacity of the Government to challenge political and sectarian interferences, Kulluna Irada released its comments on these administrative and financial appointments.

We stressed on the need for individuals of exceptional leadership, competence, integrity and experience, independent from any political affiliations in those positions, to take the necessary actions to reform the Lebanese economic and financial model.

After these appointments, it has become clear that PM Hassan Diab’s government is incapable of changing old politics. Thus, the need for an alternative political proposition and forces that work towards building a democratic State for all its citizens.

The full comments are available below for download as pdf (in Arabic).