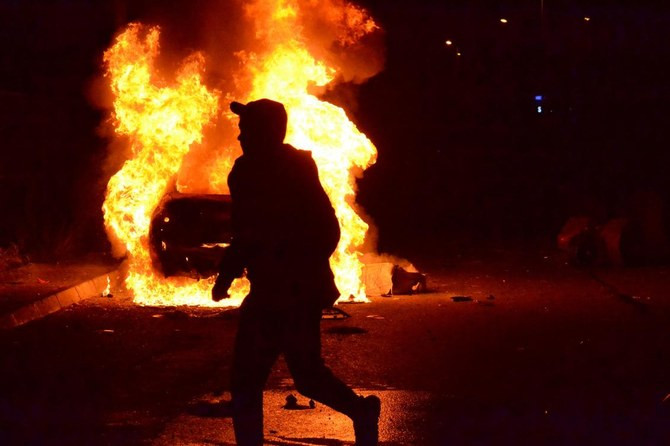 The Government Commissioner at the Military Court, Judge Fadi Akiki, yesterday charged 35 people, including at least 18 detainees and two minors, of terrorism and stealing public property.

The charges were brought against the background of their participation in protests staged in Tripoli at the end of January 2021, against the nationwide lockdown to curb the rise in Covid-19 cases. Protesters claimed the lockdown decision was taken without any plan being developed to financially support people deprived of their income during the closure period.

Protestors also faced other counts, including attempted murder and using force against security forces, as well as crimes that do not fall within the jurisdiction of military courts, such as arson, riots, sabotage and formation of gangs.

Commenting on Judge Akiki’s decision, the Independence of the Judiciary Coalition in Lebanon clarifies the following:

Based on the foregoing, we hereby announce and request the following: